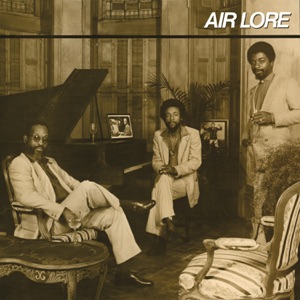 ORIGEN
Chicago, IL
FORMACIÓN
1971
Acerca de Air
First among many ensembles in different genres that have chosen the name Air, this trio specializing in collective improvisation grew directly from the membership of the Association for the Advancement of Creative Musicians. Throughout 11 albums that appeared over a span of one dozen years this group operated in modes comparable to that of the Art Ensemble of Chicago and at times some of Albert Ayler's early trio realizations. Its inception occurred in 1971, when saxophonist Henry Threadgill agreed to fulfill a request from the theater department at Chicago's Columbia College to devise modern arrangements based upon ragtime compositions of Scott Joplin (a concept borne to fruition by Anthony Braxton and Muhal Richard Abrams in 1976). Threadgill joined forces with bassist Fred Hopkins and drummer Steve McCall, and named the trio Reflection.nnAlthough they parted ways the following year, the cooperative unit reassembled in New York in 1975 and chose the elemental name Air. This and their collective penchant for spontaneous creativity resulted in a string of exciting albums with titles like Air Song, Air Raid, Live Air (combining material recorded at Studio Rivbea in New York City's Soho and at the University of Michigan in Ann Arbor), Air Time, and Open Air Suite, which has the distinction of being one of the few record albums ever decorated with a painting of a baboon's big blue ass on the cover. Released in 1979, Air Lore returned to the unit's initial itinerary of Scott Joplin, now interspersed with melodies by Jelly Roll Morton.nnFollowing Air Mail (which includes the sound of Threadgill's own invention, the hubkaphone, an instrument made out of hubcaps) and 80 Degrees Below '82, McCall left the group in 1982 to work with Cecil Taylor and Roscoe Mitchell. His replacement was Pheeroan akLaff, a dynamic individual from Detroit who would ultimately be replaced by Andrew Cyrille within months of the group's dissolution. Rechristened New Air, the trio was recorded live at the 1983 Montreal Jazz Festival but made only one other album, Air Show No. 1, in collaboration with vocalist Cassandra Wilson. By the time this recording was made available in 1987, Air had ceased to exist as Threadgill emerged as a leader of his own larger ensembles, issuing records like X-75, Vol. 1, When Was That?, and Just the Facts and Pass the Bucket and in the 21st centuryrecording and performing with his bands, Carry The Day and Zooid. Steve McCall was felled by a stroke in May of 1989 and Fred Hopkins passed away ten years later. ~ arwulf arwulf 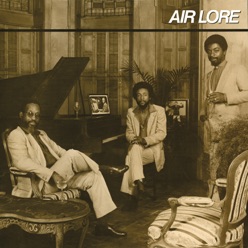 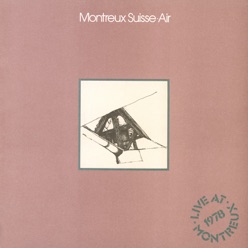 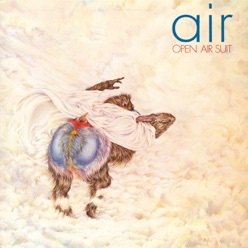