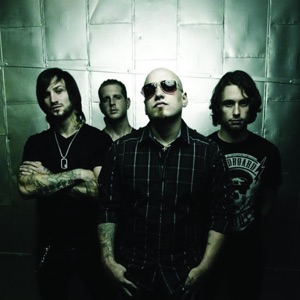 Acerca de Egypt Central
Based in Memphis and named after one of its roads, hard rock group Egypt Central were formed by lead singer John T. Falls in 2001. After being signed to LAVA Records in 2006, the band entered the studio to begin work on its debut album. However, downsizing at the label led to the band being dropped before the album could be fully completed. Despite this, one of the tracks, "Over and Under," came to the attention of the WWE and was subsequently used in the film The Condemned. Regional radio airplay further bolstered the group's popularity, and Egypt Central eventually earned spots at Ozzfest and the Family Values Tour. Signing with indie label Fat Lady Music in 2007, the band returned to the studio to put the finishing touches on its album. The self-titled debut was released in 2008. In 2011, the band returned with the Alice in Wonderland-inspired White Rabbit. ~ Katherine Fulton 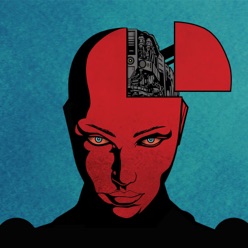 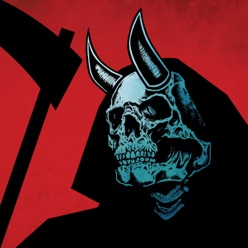 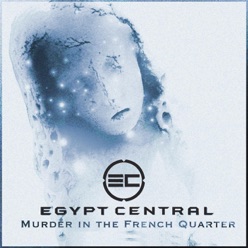