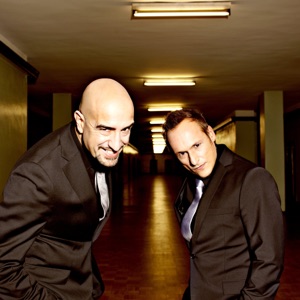 Acerca de Eisbrecher
Eisbrecher ("Icebreaker") is a splinter group of Megaherz, the greats of the Neue Deutsche Härte ("new German hardness") that was formed in 2003, when vocalist/songwriter Alexx Wesselsky quit due to creative differences and proceeded to make electronic trip-rock, a slightly altered, more synth-reliant version of his previous band's sound, along with Noel Pix, who had played keys on two of Megaherz's albums. They debuted in 2003 with the singles "Mein Blut" and "Fanatica," followed in 2004 by the self-titled full-length, which offered an unconventional countermeasure to what the band dubbed "criminalization of the fans" -- the first 5,000 of the 20,000 sold-out copies of the record came with a blank CD and the permission to copy the album. The record did not chart, but its follow-up, Antikörper, which came out in 2006 and shifted the band's sound toward industrial metal, climbed to number 85 in Germany, while the single "Kann die Liebe Sünde Sein" (2008), from their third album Sünde, hit number three on the German Alternative Charts. The album itself reached number 18 in Germany in 2008 and also entered the European Top 100. The group, which employed Olli Pohl of Megaherz as a live bassist, went on a big European tour in support of the record, playing Austria, the Netherlands, Russia, and Switzerland. In 2009, Eisbrecher signed to the U.S. Metropolis Records, and Wesselsky even expressed hopes to be the next big German stateside sensation after Rammstein, although the sales of the American release of Sünde fell well short of his expectations. However, in 2010, Eisbrecher managed to enter the German singles charts for the first time with "Eiszeit," and the fourth full-length, also named Eiszeit, reached number five on their home turf and entered the Top 100 in Austria and Switzerland. Eisbrecher were invited to support Alice Cooper in his 2010 tour after the release of the album. In January 2012, the band dropped the single "Verrückt" in anticipation of the release of the full-length Die Hölle Muss Warten, which arrived the following month. The LP made waves both at home and in Austria and Switzerland, and would eventually go gold. 2015 saw the release of Schock, and the tour in support of the album resulted in the release of the band's first concert LP/DVD, Schock Live. Sturmfahrt, the group's seventh studio long-player, followed in 2017. ~ Alexey Eremenko 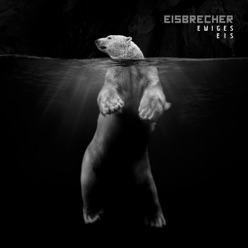 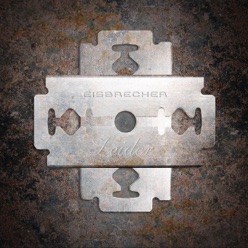 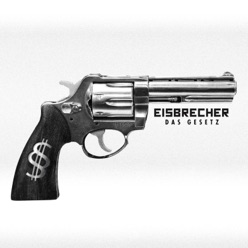