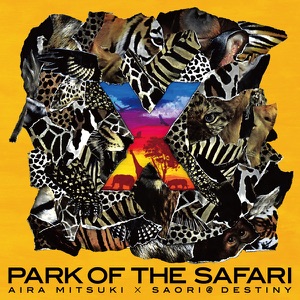 Acerca de Aira Mitsuki
Like any number of other J-pop singers, Aira Mitsuki was found by a production company via an audition. She was immediately teamed up with producer Onishi Terukado who crafted her vocoder-heavy, techno-pop-influenced dance music sound drawing immediate comparisons with the work of popular pop idol trio Perfume and their producer Nakata Yasutaka of Capsule.nnDebut single "Colorful Tokyo Sounds No.9" created a buzz on the music scene and established Aira's profile as an up-and-coming singer through a promotion tie-in with the summer 2007 release of the Transformers movie. It was the follow-up, having by this time secured major distribution, that pushed Aira further into the public eye, with the Sinophilic single "China Discotica" released just in time for the 2008 Beijing Olympics, with debut album COPY (a reference to techno-pop pioneers the Plastics) following up later the same year and managing to chart in Japan's Oricon rankings for the first time.nnThe race to follow up on this success began immediately with the October release of "Robot Honey," which was used as the ending theme of the TV show Robotsuki. 2009 began with the release of "Sayonara Technopolis," in which Aira continued her noble tradition of referencing classic '80s techno-pop bands in the titles of her releases (in this case Yellow Magic Orchestra). May saw "Barbie Barbie" cement a shift in image from the retro-futurist techno warrior of her debut album to the "electro Barbie doll" that would characterize her 2009 incarnation.nnSummer 2009 saw the release of Aira's sophomore album, Plastic (the title referencing both the Plastics and her new Barbie doll image this time), which saw an expansion of her musical palette, including a handful of collaborations with other artists and flirtations with genres adjacent to electro, such as hip-hop and big beat. The result was a more textured, consistent, and well-rounded album, although also one lacking the direct pop punch of a "China Discotica." 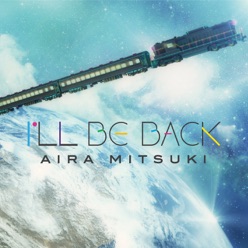 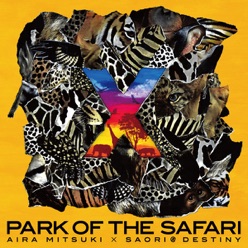 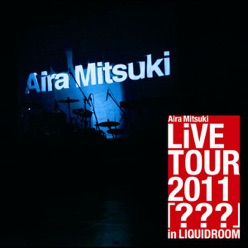