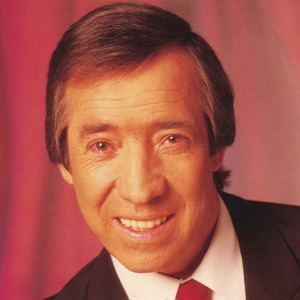 Acerca de El Fary
During the 1980s El Fary was the premier exponent of la copla, a light, romantic flavor of flamenco first popularized more than half a century earlier. Born José Luis Cantero Rada in Madrid on August 20, 1937, he spent his adolescence as a delivery boy and gardener, learning to read and write during a stint in the military. On returning from duty he drove a taxi cab, around this time beginning his recording career with a series of self-financed singles sold via the Rastro, Madrid's famous Sunday flea market. Dubbed "El Fary" by friends in honor of his uncanny similarities to the high-pitched, quavering vocals of legendary coplista Rafael Farina, Cantero was among the music's few practitioners by the mid-'70s when he was hired as a last-minute replacement for a gig in the Andalusian town of Pozoblanco. The residency brought him a wealth of new admirers, and soon after he supported flamenco icon Antonio Molina on a two-month tour, in 1975 issuing his debut LP, Ritmo Caló. El Fary's biggest break followed in 1980, when he made his television debut on José María Íñigo's showcase Fiesta. His blockbuster hit "El Toro Guapo" vaulted the singer to national fame, although he enjoyed even greater success as an actor, starring in the sitcom Menudo Es Mi Padre. During the late '90s, he also appeared as himself in filmmaker Santiago Segura's film series Torrente, el Brazo Tonto de la Ley, additionally composing its theme song, "Apatrullando la Ciudad." Mere weeks after he was diagnosed with lung cancer, El Fary died in Madrid on June 19, 2007. ~ Jason Ankeny 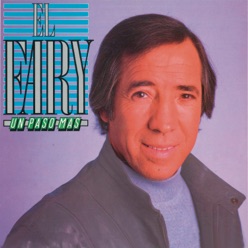 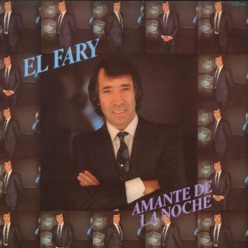 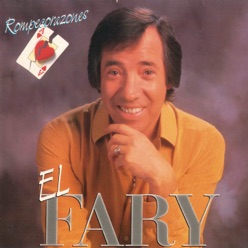