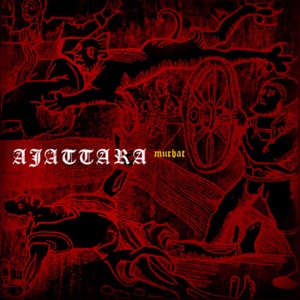 ORIGEN
Finland
FORMACIÓN
1996
Acerca de Ajattara
Ajattara is an ambient black metal side project for Amorphis singer Pasi Koskinen, who here goes by the murky pseudonym of Ruoja and handles vocals, guitars, and keyboards. Begun in 1996 to occupy his spare time (of which, apparently, there wasn't much), Ajattara only got around to recording their debut album, Itse, in 2001, at which time the trio was rounded out by bassist Atoni and drummer Malakias. Like its predecessor, 2003's sophomore Kuolema was released by the Spinefarm label, and once again boasted aggressive but atmospheric black metal sung entirely in Finnish. ~ Eduardo Rivadavia 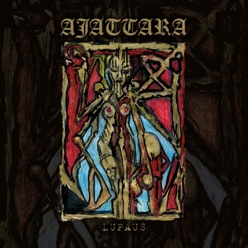 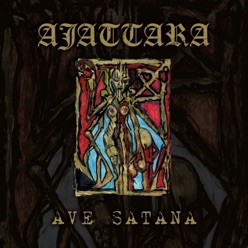 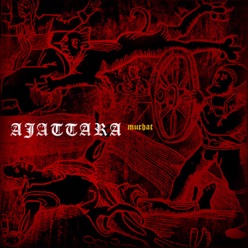