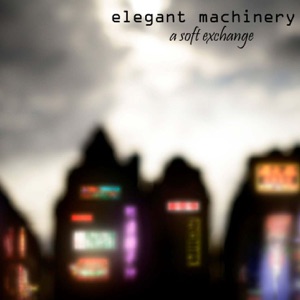 ORIGEN
Sweden
FORMACIÓN
1988
Acerca de Elegant Machinery
Influenced by early-'80s British acts such as Depeche Mode and Human League, Elegant Machinery are a Swedish synth pop trio that experienced moderate success during the 1990s before breaking up late in the decade and reuniting a decade later as a cult act. Founded in 1988, the trio is comprised of Robert Enforsen (vocals), Richard Jomshof (synthesizer), and Leslie Bayne (synthesizer, drums). They made their recording debut in 1990 on the Electronic Beat Association label with the 7" single Safety in Mind. Subsequently signed to the Swedish label Energy Rekords, Elegant Machinery released their full-length album debut, Degraded Faces (1991), which featured the single "Process," a surprise hit in Spain, where the trio was signed to Kong Records. Two more albums followed (Shattered Grounds, 1993; Yesterday Man, 1996), along with several more singles ("Hard to Handle," "Repressive Thoughts," "Watching You," "Myself with You," "Words of Wisdom"), before Elegant Machinery broke up after the release of the best-of compilation A Decade of Thoughts (1998). The trio reunited in 2005 and played a series of concerts in Latin America and Europe. A recording contract with the German label Out of Line Music resulted, and the newly recorded single "Feel the Silence" marked the return of Elegant Machinery in 2008, with a full-length album forthcoming. ~ Jason Birchmeier 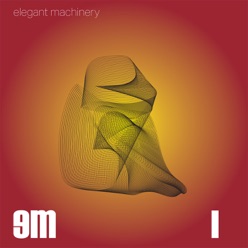 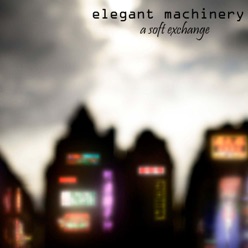 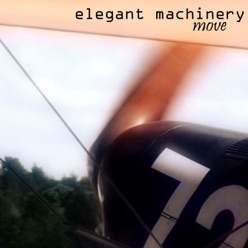