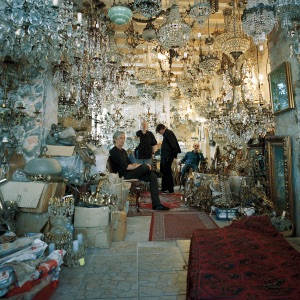 ORIGEN
West Berlin, Germany
FORMACIÓN
marzo de 1985
Acerca de Element Of Crime
German rock group Element of Crime began in 1985, shortly after a different Berlin-based band to which Sven Regener (vocals, guitar, and trumpet) and Jakob Ilja (guitar) belonged dissolved. Not wanting to quit music, however, the duo added bassist Paul Lukas, drummer Uwe Bauer, and saxophonist Jürgen Fabritius, called themselves Element of Crime and started playing around town. In 1986 their debut full-length, Basically Sad, was released on indie label ATA TAK, after which Polydor began to take interest in the group. Before they could get to work on their next album, however, Bauer and Fabritius both left. Though a drum replacement was found in the form of Richard Pappik, who joined in 1986, the group decided to move forward without a saxophonist, and issued their next record, Try to Be Mensch, produced by John Cale, in 1987. 1988's Freedom, Love u0026 Happiness, 1989's The Ballad of Jimmy and Johnny, and 1991's Damals Hintern Mond (their first album entirely in German) followed, but it wasn't until 1992, with the release of Weißes Papier, that Element of Crime really broke into the mainstream. The band followed up that success with 1994's Einem Sonntag im April, but soon after Lukas decided to part ways. His bass duties were picked up by Christian Hartje, and in 1996 Die Schönen Rosen, a record that saw more of a return to their earlier, new wave style (as opposed to the more straightforward alternative rock they took on in later years), came out. After a short break to work on individual solo projects, the group got back together to release Psycho (1999) and Romantik (2001). Hartje departed from the band soon after, but the remaining three members found a successor in London-born engineer and musician David Young (who had actually worked on Freedom, Love u0026 Happiness and played guitar with Element of Crime, both in the studio and on tour, on and off since 1996), and the new incarnation issued Mittelpunkt Der Welt in 2005. ~ Marisa Brown 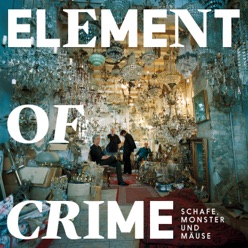 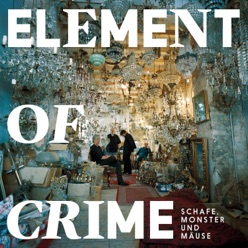 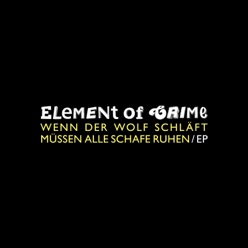