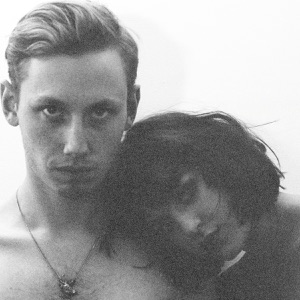 Acerca de Elephant
London's ethereal pop duo Elephant features Pontrefact, France native Amelia Rivas and Bristol, England-born Christian Pinchbeck. After meeting at a house party in 2010, the pair began working music together, drawing inspiration from Toro y Moi, Angelo Badalamenti, Joe Meek, Arrested Development, and Rivas' cheap Casio keyboard. They also embarked on a relationship, the end of which also provided fodder for the songs they were writing. Elephant made their debut in 2011 with a string of singles on Memphis Industries, including Ants, Allured/Actors, and Assembly. They returned in 2013 with another pair of singles, Skyscraper and Shapeshifter. When it was time to record their debut album, the duo recruited producer Andy Dragazis. The results, Sky Swimming, arrived in April 2014, shortly after the release of the Elusive Youth single. ~ Heather Phares 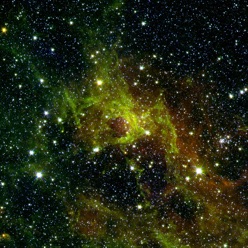 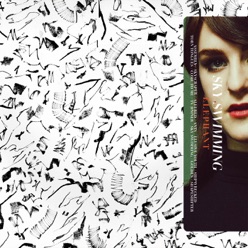 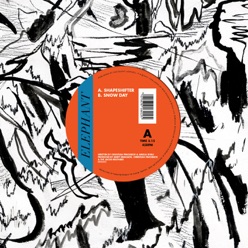