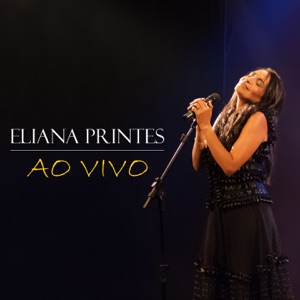 Acerca de Eliana Printes
Eliana Printes, one of the phenomenons of Brazilian popular music in the late '90s, started in music at 13, singing at local bars in Manaus, Amazonas. Joining the band Transcendental, she had her compositions performed for the first time. Printes reached the finals of the TV contest "A Mais Bela Voz do Brasil" (Brazil's Most Beautiful Voice) on Show Sem Limite, and performed together with the composers Beto Guedes and Cláudio Nucci; before recording her first CD, Eliana Printes (1994), which was nominated by the Sharp Awards as the revelation MPB of the year (1995). In 1998, she participated in the Novo Canto project, at Rádio JB FM. Later in that year, her third CD, O Próximo Beijo, had two songs which received good airplay, "Sobre o Tempo" and "Você e Eu" (which reached the top charts), compelling her to move to Rio de Janeiro. In 2001, Printes was invited by TV Globo to record a song especially for the soap opera Porto dos Milagres, which was written by Ivan Lins and Ronaldo Monteiro de Souza. ~ Alvaro Neder 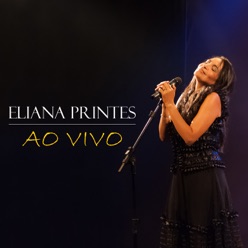 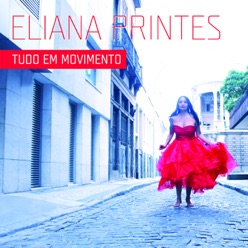 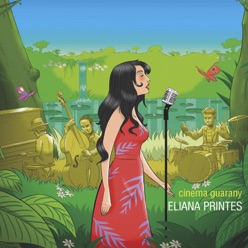