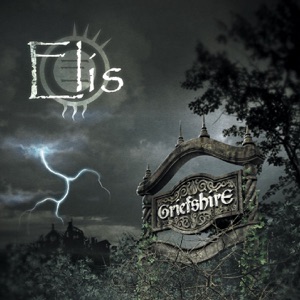 ORIGEN
Liechtenstein
FORMACIÓN
2000
Acerca de Elis
Gothic metal ensemble Elis have earned a passionate international following for their music, which combines the aggressive guitars and explosive drums of heavy metal with accents of orchestral music, folk music, and electronica. Based in the Central European nation of Liechtenstein, the members of Elis began their career in 2000 as Erben der Schopfung under the direction of keyboard player Oliver Falk, with Sabine Duenser contributing striking lead vocals. The group gained significant press and radio attention for their debut single, "Elis," and their first full-length album, Twilight. While the German rock magazine Orkus named Erben der Schopfung the best new act of 2001 and they earned rave reviews from fans and the press for their appearance at Leipzig's Wave Gotik Festival, Falk and the rest of the band reached a creative impasse; he continued on with a new lineup as Erben der Schopfung, while Duenser, guitarists Pete Streit and Juergen Broger, bassist Tom Saxer, and drummer Franky Koller split off to form Elis. The new group issued their first album in 2003, God's Silence, Devil's Temptation, which was released by noted metal imprint Napalm Records. After touring Europe, Belgium, and Switzerland in support of the album, Elis returned to the studio in 2004 (Rene Marxer having replaced Koller on drums) with producer Alexander Krull to begin work on their next project, Dark Clouds in a Perfect Sky. The album was released in 2005 and earned them continued acclaim in the gothic metal community, with extensive European touring following after new drummer Max Naescher replaced Marxer behind the kit. Elis next began work on their third album, a concept piece about two brothers called Griefshare, with Krull once again producing and new guitarist Chris Gruber filling in for Broger, who left the band in 2005. Shortly before Griefshare was completed, Sabine Duenser died of a cerebral hemorrhage on July 7, 2006; the band opted to retain her vocals as a tribute to their friend, and the album came out in Europe in the fall of 2006, with an American release scheduled for January 16, 2007. In late December 2006, Elis announced that Sandra Schleret, former vocalist with Dreams of Sanity and Siegfried, had been confirmed as the group's new lead singer. ~ Mark Deming 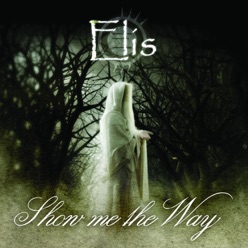 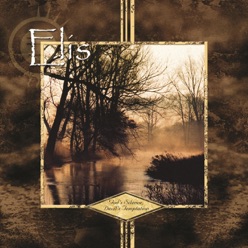 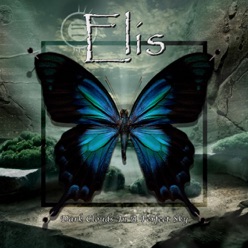