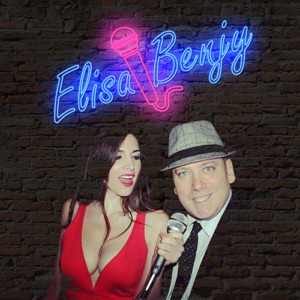 Acerca de Elisa Jordana
Singer/songwriter and former Cobra Starship keytarist Elisa Jordana grew up as Elisa Schwartz in Old Bridge, New Jersey, listening to New Kids on the Block and Whitney Houston, but it was Debbie Gibson who inspired her to write her own songs. She wrote her first song at age seven; by the time she was in her teens, she was writing songs for her high school's musicals. Schwartz moved to New York City at 17 and continued to write and play around the city, working with Queen Latifah's Flavor Unit group. When she saw Cobra Starship leader Gabriel Saporta at a club, she told him she should be a part of his band, and so Schwartz became the group's keytar player. She left Cobra Starship in 2007 and focused on her solo career, adopting the persona of glamorous pop star Elisa Jordana. Some of the songs she recorded at home on her computer and posted on MySpace drew attention from labels, and she worked with artists including JC Chasez and Secondhand Serenade, the Summer Obsession's Lucien "Luke Skywalker" Walker, and producer Colby O'Donis on more material. Her debut album, Introducing Elisa Jordana, arrived in 2008. ~ Heather Phares 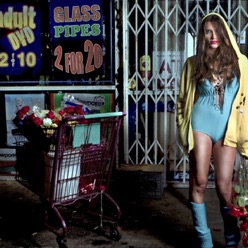