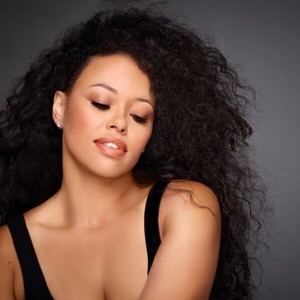 CIUDAD NATAL
Los Angeles, CA
NACIMIENTO
12 de febrero de 1989
Acerca de Elle Varner
One of the most promising Ru0026B artists to emerge during the early 2010s, singer and songwriter Elle Varner grew up in a musical family -- one that spent much of its time together in recording studios. Both of Varner's parents were music industry veterans. Mikelyn Roderick, her mother, was a backup vocalist for Barry White and has written and recorded with Tevin Campbell and Rahsaan Patterson; she also released an album on the Dome label in 2007. Varner's father, Jimmy Varner, was a songwriter, producer, and multi-instrumentalist; he has collaborated with Gerald Alston, Kool u0026 the Gang, and Will Downing. As a child, Elle Varner accompanied her parents to sessions, learned the ins and outs of recording, and would be asked for feedback on her parents' material. Signed to the J label -- home to inspirations and contemporaries like Monica, Alicia Keys, Marsha Ambrosius, and Jazmine Sullivan -- Varner, while in her early twenties, debuted in August 2011 with "Only Wanna Give It to You," featuring J. Cole. The single peaked at number 20 on Billboard's Hot Ru0026B/Hip-Hop chart. Due to label restructuring, the J label was eliminated; Varner shifted to the RCA roster before year's end. The lyrically and sonically distinctive "Refill" hit the chart in March 2012 and, within a few weeks, had nearly topped the debut. A free mixtape, Conversational Lush (its title taken from "Refill"), was issued prior to Varner's proper debut album, August 2012's Perfectly Imperfect. It debuted at number four on the Billboard 200 chart. For her second album, she recorded with the likes of of Da Internz and Pop u0026 Oak and opted for an edgier sound that she dubbed "trap jazz." The singles "Don't Wanna Dance" and "F*ck It All" were released in 2014, while the parent album, 4 Letter Word, was expected the following year. ~ Andy Kellman 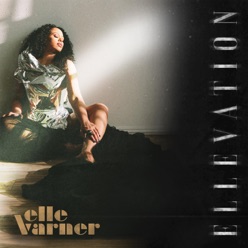 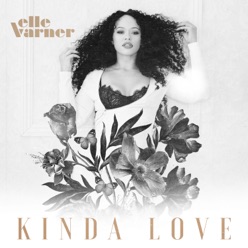 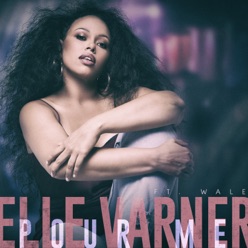