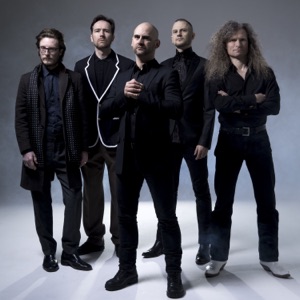 Acerca de Akercocke
Infusing death metal with some electronic touches, London-based quintet Akercocke were formed in early 1997 by guitarist Jason Mendonca and drummer David Gray, friends since their teens and bandmates in the band Salem Orchid. When that act split in 1992, the pair went their separate ways, reuniting in late 1996 and soon adding longtime acquaintances Paul Scanlan and Peter Theobalds to the fold on guitar and bass, respectively. Influenced by Voivod and Killing Joke, the band gained a live following, creating a distinctive visual image for the band by dressing in suits. Rape of the Bastard Nazarene was issued by the group through its own label, Goat of Mendes, in early 1999 to solid reviews. Attracting the attention of underground label Peaceville, they were signed and Akercocke's debut release for the label, The Goat of Mendes, was issued in mid-2001. By 2002, the band had moved to Earache Records, which released Choronzon in 2003. Guitarist Paul Scanlan was fired shortly after and replaced by Matt Wilcock -- formally of Australian-based metal group the Berzerker. With the new lineup in place, Akercocke went back into the studio and subsequently released Words That Go Unspoken, Deeds That Go Undone (still on Earache) in 2006. Heavy touring in support of the album went on throughout that year and, by early 2007, another personnel change occurred when bassist Peter Theobalds left and was replaced by ex-Corpsing four-stringer Peter Benjamin. More studio work followed, and their fifth album, Antichrist, hit shelves on May 28, 2007. However, Akercocke entered into a long period of inactivity following Antichrist's release, and in 2012 they officially broke up. The band reunited in 2016 for the single "Inner Sanctum" and a number of reunion shows. The following year they released their first album in a decade. Renaissance in Extremis featured the return of original guitarist Paul Scanlan and new bass player Nathanael Underwood. ~ Tom Demalon 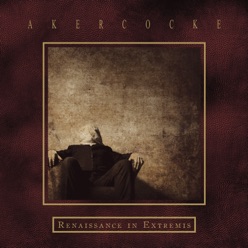 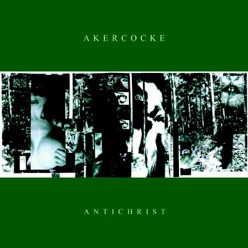 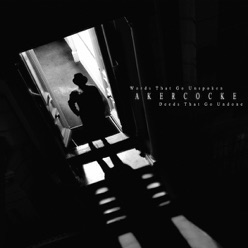