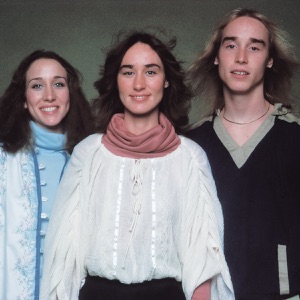 Acerca de 2nd Chapter of Acts
This major Christian-rock act, which began in the early '70s, were defined by the sibling harmonies of Annie Herring, Matthew Ward, and Nelly Greisen. Their music brought complex song structures to inspirational music. Their best-known song was 1974's "Easter Song," which achieved moderate mainstream radio airplay (and featured Michael Been, later founder of The Call, on bass). The group's self-deprecating attitudes may have kept them from achieving the renown of some contemporaries. Herring and Ward continued to record solo projects after the group disbanded in 1988. ~ Brian Mansfield 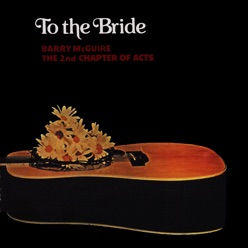 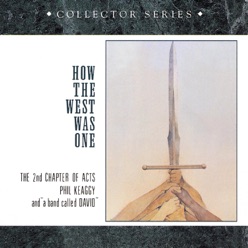 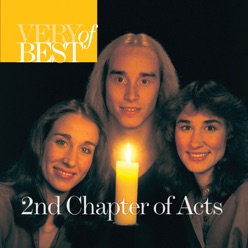