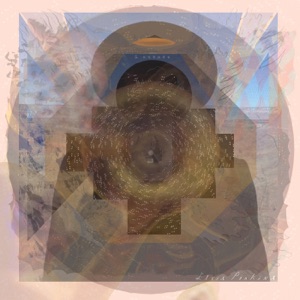 CIUDAD NATAL
Manhattan, New York, NY
NACIMIENTO
9 de febrero de 1976
Acerca de Elvis Perkins
A singer and songwriter whose music is both literate and impressionistic, fusing elements of contemporary folk, Americana, and indie rock, Elvis Perkins seemed destined to follow a career in the arts, though not necessarily as a musician. Born on February 9, 1976, Perkins was the son of actor Anthony Perkins and photographer and actress Berry Berenson, and spent much of his childhood hopscotching between Los Angeles and New York City. Perkins took saxophone lessons when he was a youngster, and in high school he took up the guitar, for a while studying with Prescott Niles of the Knack. He played in rock bands for a spell, but over time he became more interested in acoustic music, and took up the classical guitar, a passion that merged comfortably with his new enthusiasm for writing poetry. In 1992, Anthony Perkins died from AIDS-related pneumonia, and Barry Berenson was a passenger on American Airlines Flight 11, which was hijacked and flown into the North Tower of the World Trade Center on September 11, 2001.nn Perkins wrote a song cycle about family and loss, informed by the unusual passing of his parents and titled Ash Wednesday. Perkins turned Ash Wednesday into his first album, which he released independently in 2006, while XL Recordings gave it a more widely distributed reissue in 2007. Perkins assembled a band to support him as he toured following Ash Wednesday's release and called the group Elvis Perkins in Dearland; the musicians included Brigham Brough on bass, Wyndham Boylan-Garnett on keyboards and guitar, and Nicholas Kinsey on drums and percussion. Elvis Perkins in Dearland also became the name of Perkins' second album, released in 2009, which displayed a stronger country influence than the debut. That same year, Perkins issued an EP, Doomsday, but after that he cut ties with XL Recordings, and little was heard from him for the next several years. In 2015, he returned with his long-awaited third album, I Aubade, which returned to the oblique lyrical style of Ash Wednesday, matched to melodies informed by lo-fi indie music and freak folk. In 2017, Perkins released The Blackcoat's Daughter, an album featuring music written for the film of the same name, which was directed by his brother, Osgood Perkins. ~ Mark Deming 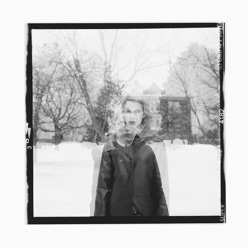 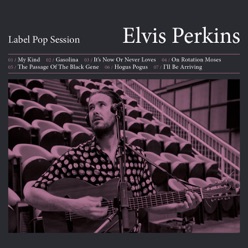 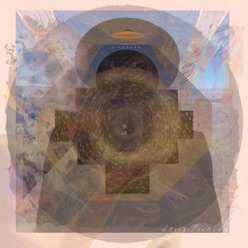