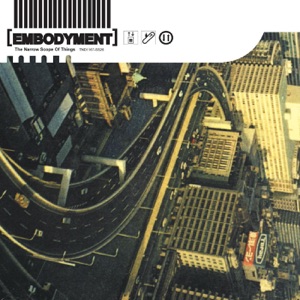 Acerca de Embodyment
Originally consisting of high school friends Andrew Godwin (guitar), Mark Garza (drums) and Kevin Donnini (bass) and Jason Lindquist (guitar), Embodyment debuted in 1993 and fit right into the metal/ hardcore home scene of Dallas, TX. After four years, three demos and a number of shows with touring acts such as No Innocent Victim, Zao, Training For Utopia and P.O.D., vocalist Kris MaCaddon took over on handling the microphone while James Lanigan filled the second guitarist position after the departure of Jason Lindquist. After signing with Tooth and Nail records in 1997, Embodyment released their first full-length Embrace the Eternal the following year on top of embarking on a couple of tours throughout the United States. Upon Embodyment's return to their home state of Texas, another line up change took place with Jason Lindquist returned to bass and the retirement of guitarist James Lanigan and bassist Kevin Donnini; The Narrow Scope of Things followed in the spring of 2000. The album did well and allowed them to release Hold Your Breath the next year. ~ Mike DaRonco 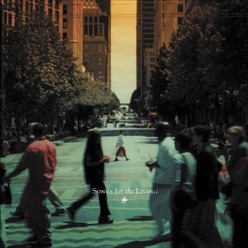 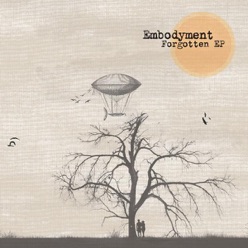 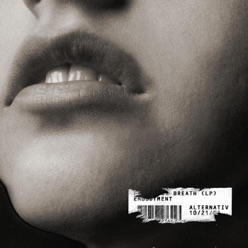