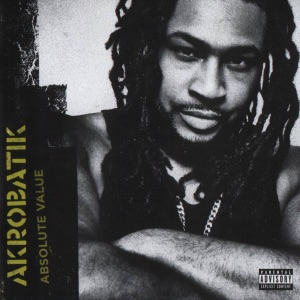 CIUDAD NATAL
Boston, MA
NACIMIENTO
1 de marzo de 1975
Acerca de Akrobatik
Born Jared Bridgeman, Akrobatik is a rapper and teacher from Boston who delivers socially conscious lyrics with the flair of a seasoned battle emcee. He released his first single, Ruff Enough, in 1998, but it was his next release, Say Yes Say Word, that achieved anthem status and solidified Akrobatik's reputation as a talented MC. Independent New York label Rawkus released his third single, Internet MCs, and The EP compiled some of his early tracks. A frequent partner in rhyme with fellow Bostonian Mr. Lif, Akrobatik appeared on both the Emergency Rations EP and Lif's full-length, I Phantom, before dropping his own excellent debut, Balance, in 2003.nn In 2005 the MC, along with Mr. Lif and DJ Fakts One, as the Perceptionists (a name they had had since 2000), released the album Black Dialogue on Def Jux, and that same year Akro signed a solo contract with Fat Beats. Before releasing his next LP, the rapper found a gig with popular Boston radio station 95.5 FM announcing the daily sports news in verse in the "Sports Rap-Up" segment. Additionally, Raptivism released compilation Essential Akrobatik, Vol. 1. Finally, in February of 2008, Absolute Value, an album that featured guest appearances from Talib Kweli, Little Brother, and of course, Mr. Lif and Fakts One, came out.nn Other than a few guest appearances on underground releases, Akrobatik was largely quiet for several years. In 2011, he suffered a ruptured heart valve, which required emergency surgery. He detailed the incident with his bracing 2012 single "Alive." The track appeared on his 2014 full-length Built to Last, which included guest appearances from Masta Ace, Edo.G, Lif, and others. In 2017, Lif and Akrobatik revived the Perceptionists, releasing Resolution on Mello Music Group. ~ Wade Kergan u0026 Marisa Brown 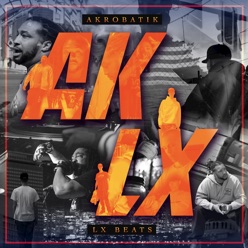 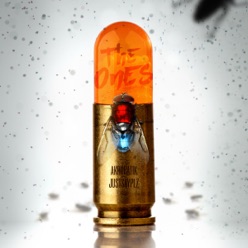 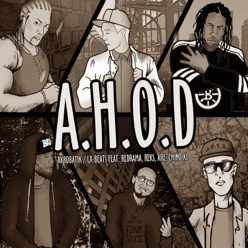