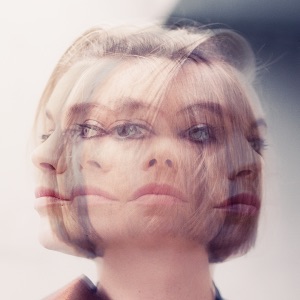 CIUDAD NATAL
Bristol, England
NACIMIENTO
8 de enero de 1986
Acerca de Emika
Bewitching, atmospheric melodies and glitchy electronic beats make up the music of electronic artist Emika. After growing up in Bristol, U.K. and receiving a music technology degree in Bath, she procured an internship at the offices of the London label Ninja Tune, where she worked for a month. She then traveled to Berlin, where she started working as a sound designer for Native Instruments. In her downtime, she began honing her own uniquely haunting musical style with her laptop, picking up ideas along the way from the dance scene at the notorious Berghain/Panoramabar club. The clientele at Ninja Tune, who had previously been uninterested in her rough demos, appreciated her new, dark, downtempo/dubstep direction. They released Emika's single "Drop the Other" on their 20th anniversary box set, and then released her self-titled debut in October of 2011. The album DVA -- named after the Czech word for "two" -- followed in 2013. Customers who pre-ordered the album from Ninja Tune received a free copy of the classical music-influenced EP Klavírní. The EP was released on its own in 2015, the same year that Emika released her third proper album, Drei. Emika's next project, 2017's Melanfonie, incorporated a full orchestra, and was financed by a crowd-funding campaign. ~ Jason Lymangrover 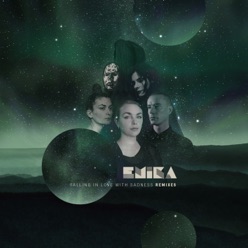 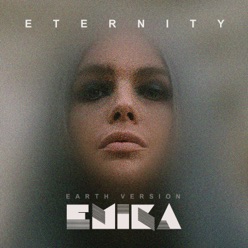 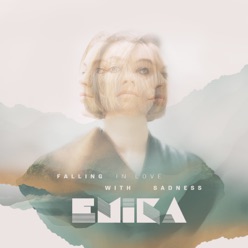