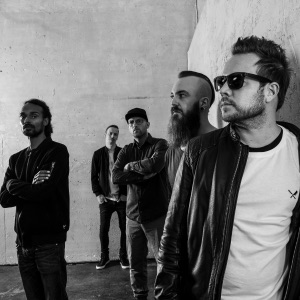 ORIGEN
Munich, Germany
FORMACIÓN
1995
Acerca de Emil Bulls
A German alternative hard rock/metal act, Emil Bulls formed in 1995 in Munich around the talents of Christoph "Christ" von Freydorf (vocals), Stefan "Fini" Finauer (drums), Jamie "Citnoh" Richardson (bass), and Stephan "Moik" Karl and Franz Wickenhäuser (guitars). The band had two independent releases, 1997's Red Dick's Potato Garden and 2000's Monogamy, before signing to a major label. They then released Angel Delivery Service in 2001 and Porcelain in 2003. After their second major-label release, Emil Bulls departed from their contract and signed with Pirate Records. That year also saw the departure of drummer Fini, who was replaced by Fabian Füss just in time for an American jaunt, which included shows at the legendary CBGB. The band returned to Bavaria to record its next album, The Southern Comfort (named after the region of Germany, not necessarily the name brand booze), which saw release in 2005. Arriving in 2008, The Black Path was preceded by the unplugged concert LP The Life Acoustic, and in 2009 the band issued its seventh studio long-player, Phoenix. Oceanic arrived in 2011, followed in 2014 by a new studio album, Sacrifice to Venus, as well as a career retrospective, Those Were the Days. To celebrate their 20th anniversary, in 2016 Emil Bulls released XX, a collection of newly recorded versions of some of their best-known works. ~ Chris True 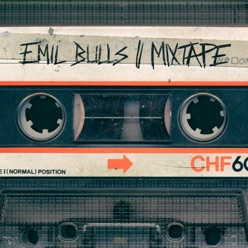 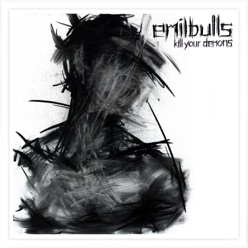 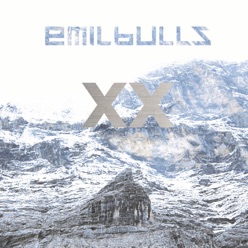