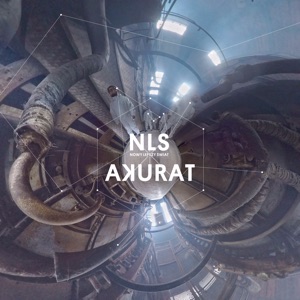 FORMACIÓN
1994
Acerca de Akurat
A unique band, and yet part of a diverse rock scene that flirts with reggae and punk, Poland's Akurat look to uplift their audience, both spiritually and politically. Formed in 1994 in the southern city of Bielsko-Biała, the band went through years of gigs and lineup changes before making their official debut in 2001 with the album Pomarańcza, a Universal Music release. They went independent with their 2003 album Prowincja and flourished, gaining a loyal following not only in their homeland but also in neighboring Czechoslovakia. The year 2008 saw them release the album Fantasmagorie, while Gra Kleyffa i Jedną Kelusa followed in 2012. ~ David Jeffries 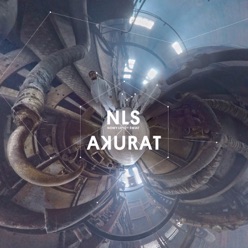 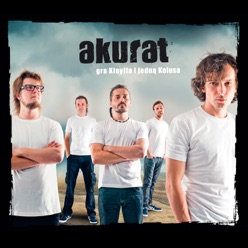 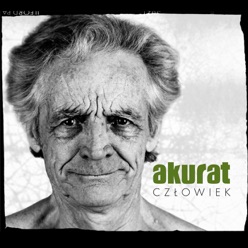