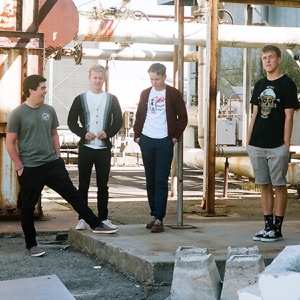 ORIGEN
Oakland, CA
Acerca de Emily's Army
While pop-punk might have changed a lot since the glory days of the Bay Area punk scene brought us bands like Green Day and Operation Ivy, Oakland, California band Emily's Army are dedicated to keeping that sound alive. Formed in 2004 by brothers Max and Cole Becker along with childhood friend Joey Armstrong -- son of Green Day's Billie Joe Armstrong -- the bandmembers named themselves in honor of the Becker brothers' cousin Emily, who was diagnosed with cystic fibrosis at age 15. A second guitarist, Travis Neumann, joined up with the band in 2009, a year before Emily's Army would go into the studio with Billie Joe Armstrong to record their debut full-length, Don't Be a Dick!, which was released on the elder Armstrong's Adeline Records in 2011. Their follow-up, Lost at Seventeen, arrived hot on its heels in the summer of 2013 through Rise Records. ~ Gregory Heaney 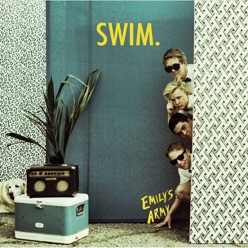 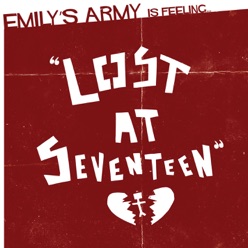 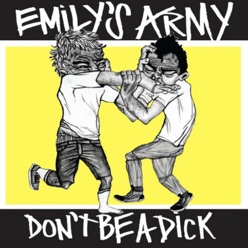