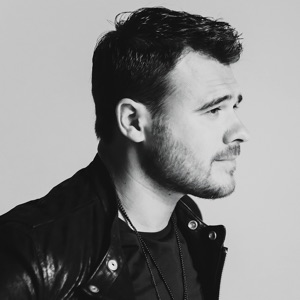 Acerca de Emin
Described as Russia's answer to Enrique Iglesias due to his fresh-faced looks and melodic pop sound, Emin is best known in his homeland for being the heir to a billion-dollar empire and the son-in-law of a controversial president. Born Emin Araz Oglu Agalarov in Baku, Azerbaijan in 1979, he spent his childhood living in various countries thanks to his father's real estate development business dealings. After relocating to Moscow, he then studied in Switzerland before moving to New Jersey, where he first started performing in a rock u0026 roll covers band. Following his graduation from New York University with a degree in business and management, he set up his own Internet shop, founded a boutique shoe store on Madison Avenue, and became a commercial director for Moscow's Crocus Group. In 2005, he decided to pursue a career in music and, mentored by '60s Soviet baritone singer Muslim Magomayev, he recorded his debut album, Still. After marrying Leyla Aliyeva, the daughter of Azerbaijan president Ilham Aliyev, he released Incredible (2007), Obsession, a collection of Elvis Presley and Frank Sinatra cover versions (2008), and Devotion (2009). Switching his attention to the European market, he relocated to London, where he teamed up with Brian Rawling (Cher) and Wayne Hector (Westlife) for his first U.K. album, Wonder (issued first in Russia in 2010). After the Thunder (2012), which featured a cover of David Sneddon's "Baby Get Higher," followed two years later. After an album of Russian-language material, Emin continued to produce romantic ballads and sophisticated dance-pop through full-lengths such as Amor (2014), More Amor (2015), and The Falling 8 (2015). A collaboration with Nile Rodgers, "Boomerang," became a Top Ten hit on Billboard's Dance Club Songs chart. ~ Jon O'Brien 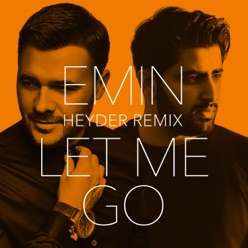 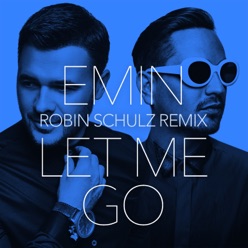 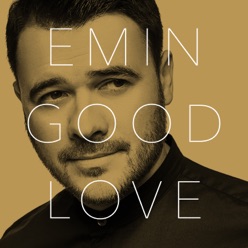