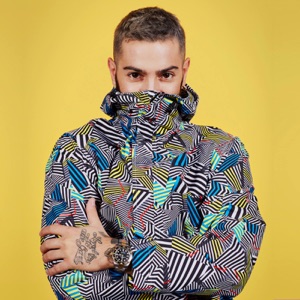 CIUDAD NATAL
Vimercate, Italy
NACIMIENTO
14 de noviembre de 1989
Acerca de Emis Killa
An Italian rapper whose broad commercial appeal has been informed by the likes of the Diplomats, the Game, and Fabolous, Emis Killa has combined aggressive rhymes and pop choruses to achieve sustained mainstream success in his native country. Barely into his twenties when he released his acclaimed debut album, L'erba cattiva (2012), Emis has gone on to top the Italian chart with the successive full-lengths Mercurio (2013), Terza stagione (2016), and Supereroe (2018). Between his first and second proper LPs, Emis captured the attention of a U.S. audience when he participated in the cypher segment of the BET Hip Hop Awards.nnBorn Emiliano Rudolf Giambelli in Vimercate, near his eventual homebase of Milan, Emis Killa (the son of keyboardist Sergio Giambelli) started rapping during his early teenage years and made a name for himself at the age of 17, when he won a freestyle competition. Soon thereafter, he was affiliated with Blocco Recordz, which in 2009 and 2010 released his first two mixtapes, and then moved upward with the larger and storied Carosello label. L'erba cattiva, Emis' first proper album, followed in 2012, peaked at number two on Italy's official album chart, and with help from the breakthrough single "Parole di ghiaccio," went platinum. Accolades from the Italian version of Total Request Live (Best Emerging Artist), as well as the MTV Europe Music Awards (Best Italian Act), followed suit.nnMercurio, Emis' second album, quickly followed in 2013 and eclipsed the performance of the debut by topping the Italian chart, and likewise was platinum certified. Later in the year, Emis performed in the cypher segment of the BET Hip Hop Awards -- a major gesture of acceptance for a rapper who had grown up immersed in the recordings of U.S. artists. Despite a three-year gap between releases -- during which Emis coached on The Voice of Italy -- he again went to number one with the 2016 album Terza stagione. Preceded by another major hit single, "Rollercoaster," Supereroe continued the streak of chart-topping releases in 2018. ~ Andy Kellman 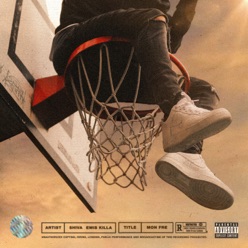 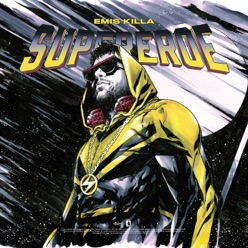 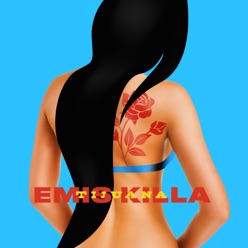