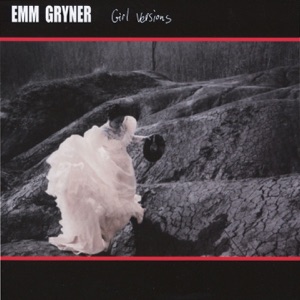 Acerca de Emm Gryner
Singer/songwriter Emm Gryner was born in 1975 and raised in rural Forest, Ontario. After studying classical piano throughout her early childhood, she wrote her first song at the age of ten, and soon after formed a band with her two brothers, assuming vocal and bass duties. By her teens, Gryner was recording her own material on four-track, and at the age of 20 she relocated to Toronto, forming her own indie label, Dead Daisy, and issuing the 1995 LP And Distrust It. The Original Leap Year followed in 1996, and in 1998 Gryner signed to Mercury to release her major-label debut, Public. Although Gryner was dropped from the label the following year, she still went on to issue four albums -- Science Fair, Dead Relatives, Girl Versions, and Asianblue -- in that many years on Dead Daisy, the label she had founded in 1996. In 2005 Songs of Love and Death, a collection of old Irish tunes, came out, and that same year Gryner hooked up with New York musician Nathan Larsen to form the political glam rock band Hot One (with Jordan Kern and Kevin March completing the group). 2006 saw the release of Gryner's solo album, The Summer of High Hope, co-produced by Larsen, as well as Hot One's self-titled debut. ~ Jason Ankeny 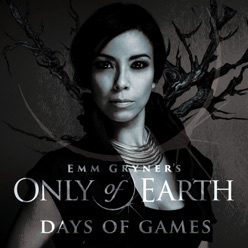 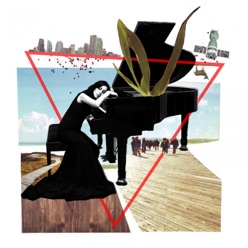 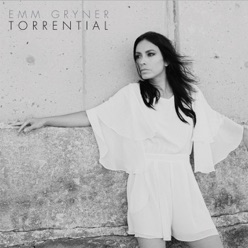