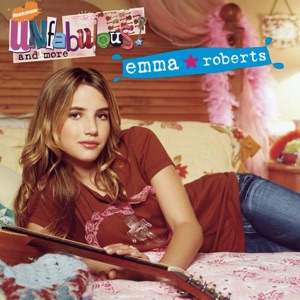 CIUDAD NATAL
Rhinebeck, NY
NACIMIENTO
10 de febrero de 1991
Acerca de Emma Roberts
Young actress/singer Emma Roberts is best known for her starring role on the Nickelodeon series Unfabulous, on which she plays Addie Singer, a girl whose songs help her navigate the rough waters of adolescence. The daughter of actor Eric Roberts and the niece of Juila Roberts, Emma got one of her big breaks appearing as an extra in one of her aunt's movies when she was eight. Emma's mother encouraged her to take guitar lessons, which she initially resisted; however, her strumming skills came in handy when she was cast in Unfabulous. In 2005, Roberts released her debut album, Unfabulous and More, which featured songs from and inspired by the show. Along with the second season of Unfabulous, her other projects included a Nancy Drew movie and the feature films Aquamarine and Bras and Broomsticks. ~ Heather Phares 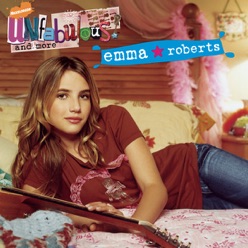 Unfabulous and More (Limited Too Package)
2008 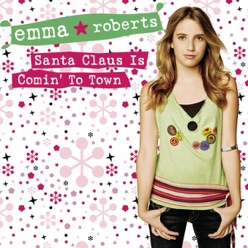 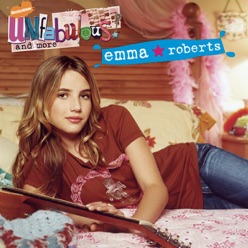