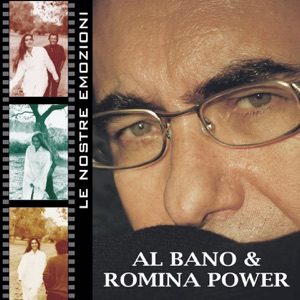 Acerca de Al Bano & Romina Power
Italian pop star Al Bano and singer/songwriter Romina Power met in Italy while participating in a movie called Nel Sole. They got married in July 1970, forming one of the most successful duets in the Italian music scene. The duo made their debut with the release of Atto I and Dialogo in 1975. After 26 records and nine movies, Al Bano u0026 Romina Power signed up to WEA International and issued Siempre Siempre in 1986. ~ Drago Bonacich 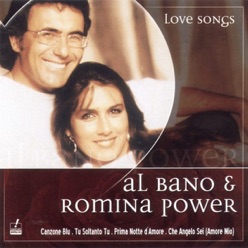 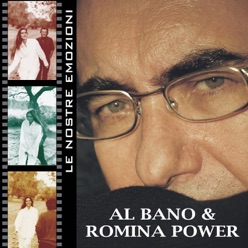 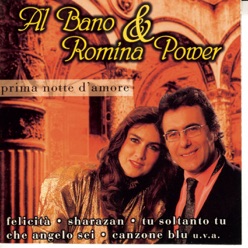