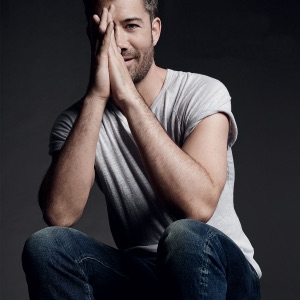 NACIMIENTO
16 de junio de 1979
Acerca de Emmanuel Moire
Emmanuel Moire was born on June 16, 1979, in Mans, France. Emmanuel was enamored with music from an early age. His twin brother shared his interest, and together the two composed original material and arranged traditional French repertoire, learning to play piano and sing. Emmanuel went on to study music at the college level, and upon graduation was selected to take part in Astaffort, a training course in songwriting and performance. Emmanuel dedicated himself to the study of piano and voice, performing regularly. In 2004 he was invited to play the role of Louis XIV in the musical comedy Le Roi Soleil. The show experienced a good run (ultimately wrapping up in January of 2006), becoming a national hit, releasing a successful soundtrack, and turning Moire into an overnight celebrity. With the show behind him, Emmanuel set to work immediately on his debut CD, which hit shelves in November of 2006. La Ou Je Pars was well received by French audiences, the single "Le Sourire" making Billboard's European Hot 100. Moire maintains a busy performance schedule in support of his solo career. ~ Evan C. Gutierrez 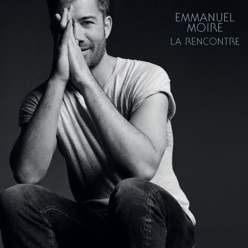 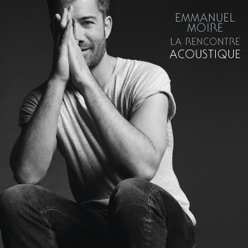 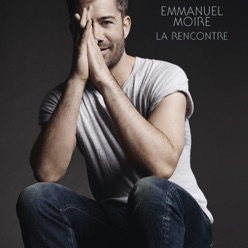