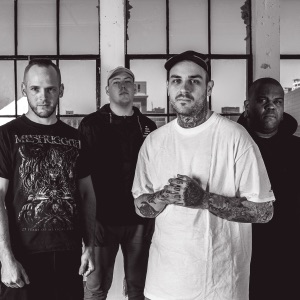 ORIGEN
New Fairfield, CT
FORMACIÓN
2003
Acerca de Emmure
New Fairfield, Connecticut-based metal quintet Emmure specialize in an emotionally brutal blend of blistering hardcore and punishing thrash that has drawn favorable comparisons to acts like the Acacia Strain and From a Second Story Window. The group, consisting of singer Frank Palmeri, drummer Joe Lionetti, guitar players Ben Lionetti and Jesse Ketive, and bassist Mark Davis, released its debut, Goodbye to the Gallows, on Victory Records in 2007. By the next spring, Emmure followed up with The Respect Issue and hit the road supporting the likes of Misery Signals as well as on their own headlining tour with Endwell and others. A family emergency in 2009 forced the Lionetti brothers to leave the band, and guitarist Mike Mulholland and drummer Mike Kaabe (Warfix, Hulk Blood, Endwell) were recruited to replace them. The new lineup offered the album Felony that fall. Emmure hit the road hard in 2010, headlining Attack Attack's This Is a Family Tour, and playing traveling music festivals including Warped Tour, Reckless, and Relentless, and Never Say Die!. The following February, they released fourth album, Speaker of the Dead, and had another busy season on the concert circuit, playing The Mosh Lives and All Stars tours, as well as reprising their slot on the Never Say Die! Tour. That October, Kaabe left the band, making way for Mark Castillo (Crossfade) to take his place at the drum kit (Castillo himself would vacate in 2014, replaced by Adam Pierce). Emmure began 2012 in the studio, yielding Slave to the Game, which arrived that April. Two years later, the band released what would be their final album in that incarnation, 2014's Eternal Enemies. In late 2015, Davis, Ketive, Mulholland, and Pierce left Palmeri to start a new project, citing continued negativity within the band. 2016 saw the band land a deal with SharpTone Records, who issued their seventh studio long-player, Look at Yourself, the following year. ~ James Christopher Monger u0026 Chrysta Cherrie 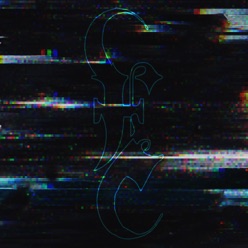 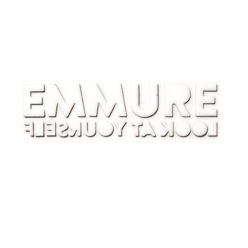 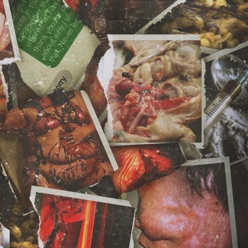