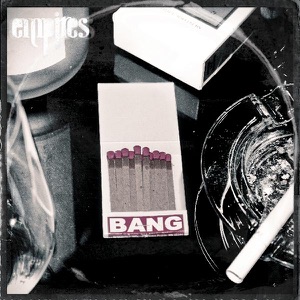 ORIGEN
Chicago, IL
FORMACIÓN
2007
Acerca de Empires
Chicago indie rock group Empires began in 2007 when guitarist Tom Conrad, formerly of pop-punk act the Academy Is..., approached singer/songwriter Sean Van Vleet about writing music together. Over the coming year, they added guitarist Max Steger and drummer Mike Robinson into the fold and recorded their debut album, Howl, which they offered as a free download on their website in 2008. Their self-produced mix of punchy garage tones and soaring, tuneful songcraft quickly won them a following and they continued their D.I.Y. approach by releasing their next EP, Bang, as a series of monthly digital singles leading up to a physical release in early 2010. In 2011, Empires entered an unsigned artists contest held by Rolling Stone whose prizes included a magazine cover shot and a major-label contract. The group advanced to the final four acts, but was eventually knocked out. During this time, they completed their second album, Garage Hymns, which was released independently that same year. Sensing it was time for a change, the bandmembers shifted gears both in their songwriting and overall sound, heading down to Texas to work with veteran producer John Congleton on their third album. Taking cues from late-'80s alt-rock like My Bloody Valentine and Nick Cave u0026 the Bad Seeds, they recorded the sleek, noir-ish Orphan, then signed a deal with Island imprint Chop Shop, which released the album in September 2014. ~ Timothy Monger 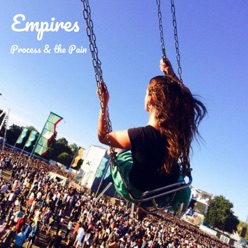 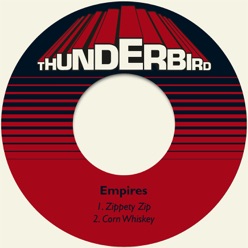 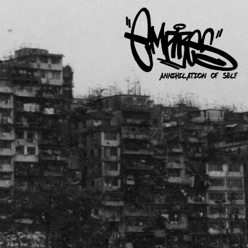