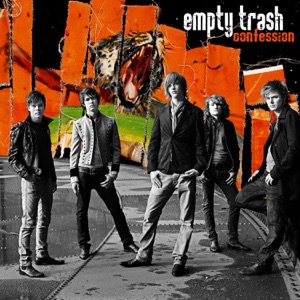 Acerca de Empty Trash
While most straight-up rock bands had an uphill battle in the early years of the 21st century slugging it out with the pop music machine that was the -- international -- phenomenon of the pop star/talent reality television show, Germany's Empty Trash found an interesting loophole to gain not only instant attention but which provided them with a platform to stand against such pop posturing. Lead vocalist Max Buskohl was actually a contestant on his nation's Pop Idol equivalent -- Deutschland Sucht den Superstar -- but after successful progression through the season, he decided to quit in order to focus his time with his band, rather than stand alone in the spotlight. The band had been building their classic rock sound for a while at that point, but were bolstered by the image of rebel rockers, and found a very receptive public when they released their debut album, Confession, in 2007. ~ Chris True 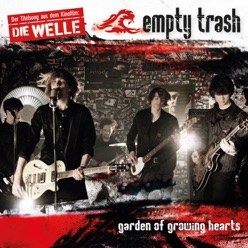 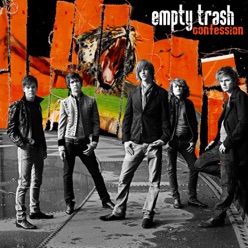 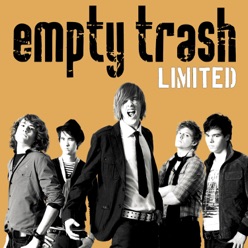