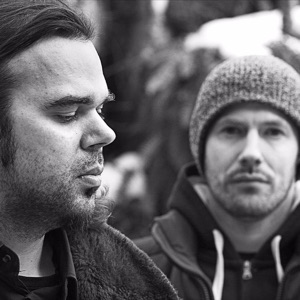 FORMACIÓN
1994
Acerca de Empyrium
An atmosphere-heavy German folk/doom metal project founded in 1994 by Markus Stock (who operates under the pseudonym Ulf Theodor Schwadorf), Empyrium has dabbled in multiple idioms of the genre, from symphonic death metal to mystical, nature-driven neo-folk. The group's first two studio albums, A Wintersunset... (1996) and Songs of Moors and Misty Fields (1997), were issued via German dark metal label Prophecy Productions -- the latter LP was the then-fledgling label's very first release -- and leaned heavier on the symphonic metal end of the spectrum. Arriving in 1999, Where at Night the Wood Grouse Plays saw the group going largely acoustic, as did 2002's ambitious Weiland, a German-language concept album -- all of their previous releases had been sung in English. Shortly after the latter's release, Empyrium went on hiatus, though they did release a career overview, Retrospective, in 2006, that featured remastered tracks as well as two new cuts and a re-recording of a song from their debut. In 2010 Prophecy announced that Empyrium was set to return to the studio. The resulting Turn of the Tides was issued in 2014, their first new studio album in 12 years. Into the Pantheon, a concert LP recorded in 2011 at the Wave Gotik Treffen in the Pantheon of Volkspalast Leipzig, Germany, was released in 2017. ~ James Christopher Monger 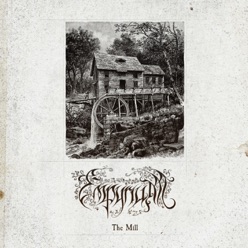 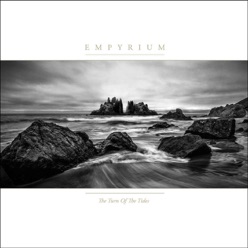 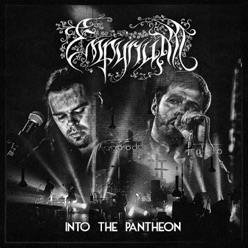