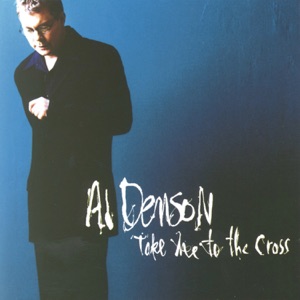 Acerca de Al Denson
Born in Starkville, MS, singer/songwriter Al Denson released his self-titled debut album in 1989. The project was followed by Be the One in 1990, The Extra Mile in 1992, and Reasons in 1993. During this time, his schedule included tours with Dawson McAlister, Billy and Franklin Graham crusades, and serving as a host for Youth for Christ's Congress on Youth Evangelism.nnIn December of 1994, Denson was in a plane crash outside of San Antonio, TX. The crash, which claimed the life of his friend, Grant Milner, left Denson needing nearly 500 stitches in his face and multiple surgeries necessary to repair shattered bones. However, the crash did not leave Denson with a fear of flight. In fact, he flew two and a half months later. However, it did cause Denson to re-evaluate his life and realize his utter dependence on God.nnHis fifth album, Take Me to the Cross, was released in 1995. He then recorded Reunion Praise and Tabula Rasa in 1998, followed by From This Day On and Awakening the Heart of Worship in 2000. In addition, Denson has hosted the television series Studio 828 and The Al Denson Show, with his concert appearances since 1997 focusing on school assemblies and character development. ~ Ashleigh Kittle 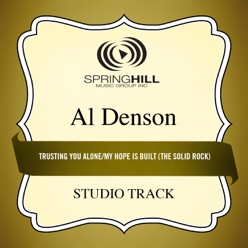 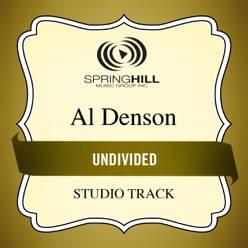 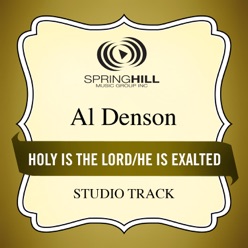