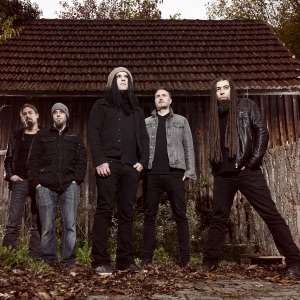 FORMACIÓN
1992
Acerca de End Of Green
Formed in 1992, End of Green are a goth metal band hailing from Stuttgart, Germany. With a sound that explores the darker side of the human experience, the quintet made its debut in 1996 with Infinity, which was released on Nuclear Blast, followed by a second album, 1998's Believe, My Friend, on Subzero. The band would go on to release a string of albums on Silverdust Records, including 2002's Songs for a Dying World, 2003's Last Night on Earth, 2005's Dead End Dreaming, and 2008's The Sick's Sense. Their eighth album, The Painstream, arrived on Napalm Records in 2013. 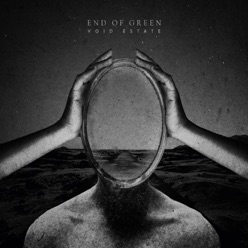 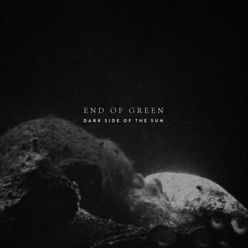 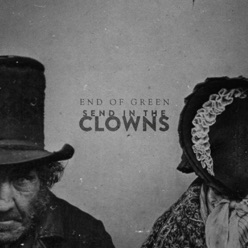