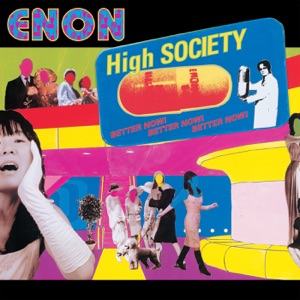 ORIGEN
Brooklyn, NY
FORMACIÓN
1999
Acerca de Enon
Enon is the trio of John Schmersal (who was involved with Brainiac and John Stuart Mill) and Rick Lee and Steve Calhoon (both of Skeleton Key). Like groups such as Olivia Tremor Control, they're interested in exploring that wide territory between pop/rock songs and noise, employing a wealth of samples, industrial sound processing, and percussion that veers toward crockery-smashing murkiness. Not as inclined toward melodies of the 1960s and '70s as groups like Olivia Tremor Control are, there are nonetheless often pensive, oddball pop tunes lurking in their swathe of sound. Enon, originally the project of Schmersal alone, put out a couple of indie singles before Schmersal moved to New York to link up with Calhoon and Lee. Calhoon left the band and was replaced by Toko Yasuda; the addition of Matt Schulz made the group a quartet. Their debut album, Believo!, was released in 2000, and proved that the lineup was a successful one. High Society followed in 2002, with the same players but a more poppy, uptempo sound. The following year, the group issued the In This City EP, went on tour with the Faint, and also released Hocus Pocus, which found the band moving in an electronic pop direction. The B-sides collection Lost Marbles and Exploded Evidence arrived in early 2005. In 2007, Enon returned with their first new album in four years, Grass Geysers, Carbon Clouds, which blended the band's electronic, pop, and rock elements even more seamlessly. The group called it a day in 2011, with Schmersal reuniting with Lee to form Crooks on Tape around that time. ~ Richie Unterberger 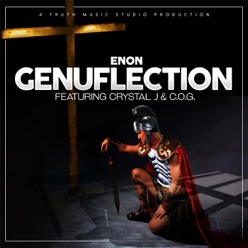 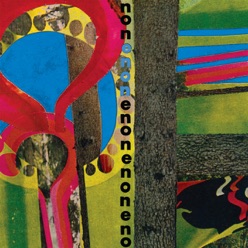 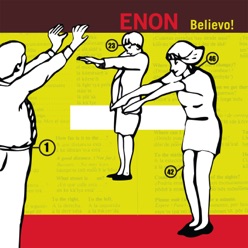