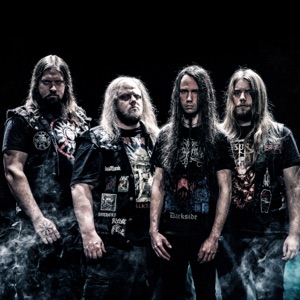 Acerca de Entrails
Though the band wouldn't fully coalesce into a project until 2008, Entrails were originally formed in 1990 by guitarist Jimmy Lundqvist, with the band dissolving later that decade after no recordings were released. The band was eventually revived years later after Lundqvist, after coming across the band's old demos, decided to re-record the material himself, resulting in 2009's Reborn. The Swedish band signed on with FDA Rekotz in 2010, and Lundqvist built a full band around the project while also releasing the band's first official album, Tales from the Morgue, later that year. A second album, The Tomb Awaits, followed in 2011 before the band signed on with Metal Blade the following year. With a contract on a big metal label and a solid band featuring singer and bassist Joakim Svensson, guitarist Mathias Nilsson, and drummer Adde Mitroulis, Entrails went into the studio to begin work on their third effort, Raging Death, which arrived in the middle of 2013 on Metal Blade. The following year, the band returned with Resurrected from the Grave, a collection of the band's early (and hard to find) demos that were re-recorded by Lundqvist when he first revived the band. The band's fourth studio long-player, Obliteration, dropped in 2015, followed by World Inferno in 2017. ~ Gregory Heaney 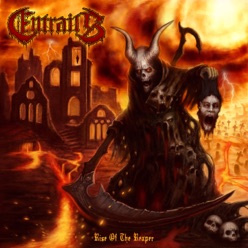 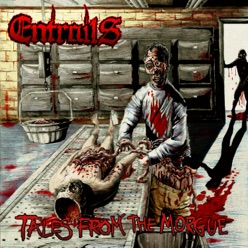 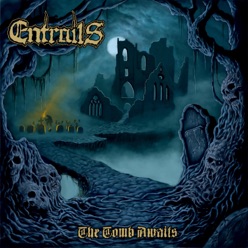