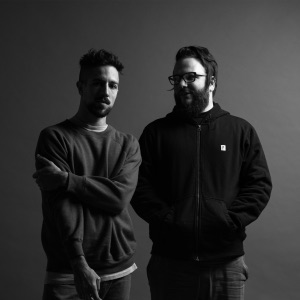 ORIGEN
Long Island, NY
FORMACIÓN
2004
Acerca de Envy On The Coast
Long Island emo-rockers Envy on the Coast formed around friends Brian Byrne (guitar/vocals), Ryan Hunter (vocals/guitar), Jeremy Velardi (bass), and Sal Bossio (piano) under the influence of bands like the Foo Fighters and Queen, though their music was actually more in line with bands like Something Corporate or Saves the Day. The friends had been playing together for a year before drummer Dan Gluszak was welcomed into the fray in January 2005. The crew next hooked up with former Hit Factory producer/engineer Bryan Russell, who offered to work with the guys for free on their first record. Recording began that April, and soon enough, Envy on the Coast's early demos were making believers out of guys like Straylight Run's Will Noon and booking agent Matt Galle (who's worked with Taking Back Sunday and My Chemical Romance), helping the guys get noticed and score choice opening spots for bands like Angels and Airwaves, Hit the Lights, and 30 Seconds to Mars. Envy on the Coast used the shows to spread their name and draw attention to their self-titled debut EP, which was issued in September 2006 through the local indie Photo Finish Records. The full-length album Lucy Gray arrived in the summer of 2007, followed by a tour supporting Circa Survive and As Tall as Lions. Drummer Dan Gluszak left the fold in 2009, and the band recorded its sophomore long-player, 2010's Low Country, as a four-piece. Shortly after the album's release, Envy on the Coast announced via their Facebook page that they would not be continuing on, resulting in a six-year hiatus. In February 2016, Ryan Hunter and Bryan Byrne resurrected the group for a new EP, Ritual, which was released via Equal Vision the following year. ~ Corey Apar

Discografía de Envy On The Coast 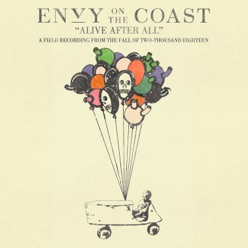 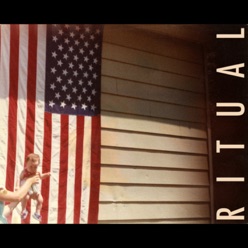 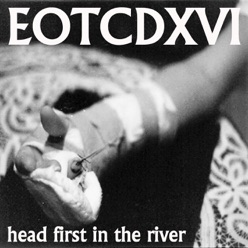 Envy On The Coast en Octubre