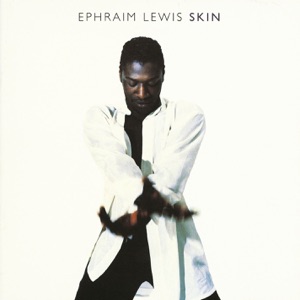 CIUDAD NATAL
Birmingham, England
Acerca de Ephraim Lewis
British singer Ephraim Lewis started the '90s as one of the most promising pop-soul talents. Signed to Elektra in 1992, his one and only album, Skin, was released in the same year, drawing numerous comparisons to Seal and unleashing the minor hit "Drowning in Your Eyes." Tragedy struck in 1994: he died under mysterious circumstances in Los Angeles after falling from a four-story balcony. Official reports deemed it a suicide. ~ Ricardo Rainho 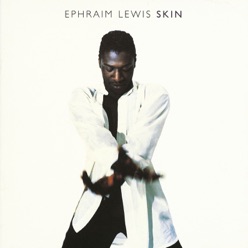