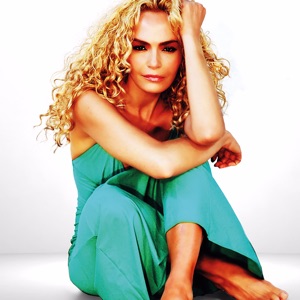 Acerca de Alabina
World peace and intercultural relationships provide the theme for the songs of the Paris-based group Alabina, led by vocalist Ishtar. Combining the musical traditions of the Middle East with the virtuosic rhythms of Flamenco, Alabina's albums have been a cultural exchange involving Ishtar and her band, Los Niños de Sara, a group of four gypsy musicians from the south of France who previously accompanied Manitas de Plata and Paco de Lucia.nnThe daughter of an Egyptian mother and a Maroccan father of Spanish extraction, Ishtar was raised in Israel. Inheriting her love of music from her grandmother, a popular Egyptian singer, she began her musical career as a teen. By age 17, she was already singing in Israeli nightclubs and acting in theatrical productions. The following year, she enlisted in the Israeli army and became one of the country's first female jet fighter airplane mechanics.nnLeaving Israel at age 24, Ishtar performed for a brief period in Austrian nightclubs before settling in Paris. In 1996, Jewish-French record producer Charles Ivgi asked her to perform a updated version of a Mideastern song, "Yallbina." Her recording of the song, which was renamed "Alabina," became an international dance hit. ~ Craig Harris 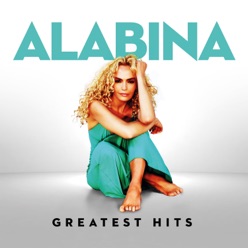 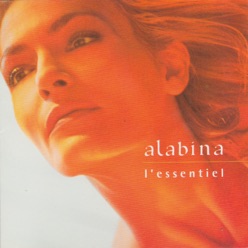 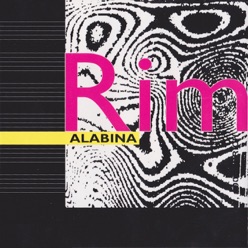