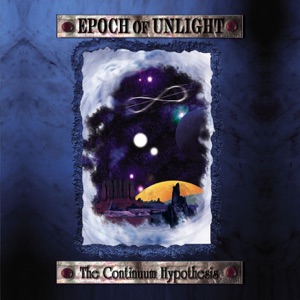 Acerca de Epoch Of Unlight
For aficionados of straight-ahead thrash metal (à la Megadeth's and Slayer's output from the '80s), Epoch of Unlight is keeping the genre's flag flying high in the new millennium. Consisting of guitarist/vocalist Jason Smith, second guitarist Randy Robertson, bassist Pierce Totty, and drummer Tino Losicco, the band has been slugging it out since 1990, issuing their first demo five years later, titled Within the Night. 1997 saw the release of a six-track promo CD, Black u0026 Crimson Glory, which caught the ear of The End Records, which signed the quartet and issued their full-length debut in 1998, What Will Be Has Been, as the band supported the release with an opening stint for Dimmu Borgir and Samael. 2001 saw the release of their sophomore effort, Caught in the Unlight, which was produced by underground metal veteran Keith Falgout (Crowbar, Soilent Green, Crisis.) ~ Greg Prato 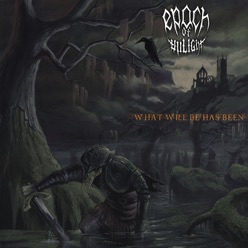 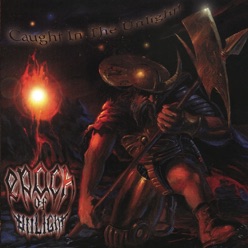 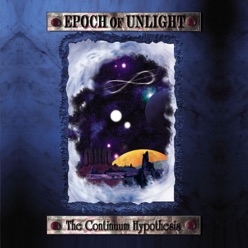