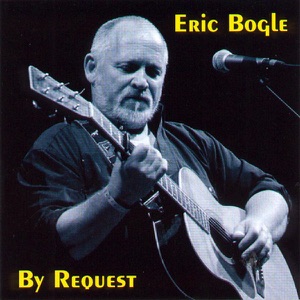 CIUDAD NATAL
Peebles, Scotland
NACIMIENTO
1944
Acerca de Eric Bogle
One of Australia's eminent singer/songwriters, Eric Bogle has been sharing his unique Scotsman-goes-down-under view since the late-'70s. His songs, including "And the Band Played Waltzing Matilda," "Leaving Nancy," "Nobody's Moggy Now," and "Little Gomez," have been covered by a growing list of artists, including June Tabor, the Pogues, Mary Black, Donovan, Billy Bragg, and the Dubliners. The Fureys' rendition of "No Man's Land (Green Fields of France)" spent 26 weeks on the Irish music charts, including ten weeks at the top position. The son of a bagpipe player, Bogle wrote poetry at the age of eight. Influenced by Elvis Presley and Lonnie Donegan, he taught himself to play guitar and joined a series of rock and skiffle bands. A career in music was the furthest thing from Bogle's mind, however. After leaving school at the age of 16, he worked a variety of jobs, including manual laborer, export clerk, and bartender. Moving to Australia, in 1969, to work as an accountant, Bogle soon connected with a folk club in Canberra and became immersed in the country's acoustic music scene. His first song to capture international attention, "And the Band Played Waltzing Matilda," was inspired by watching an ANZAC march in Canberra, and was originally 15 minutes long. "No Man's Land (Green Fields of France)," which was written after a visit to a military cemetery in northern France, reflected Bogle's continuing fascination with World War I. Residing near the southern Australian city of Adelaide, Bogle performs with a quartet that features drummer Jon Jones; fiddle, guitar, and mandolin player David O'Neill; and former-Pyewackett bassist, keyboardist, and saxophonist Ian Blake. ~ Craig Harris 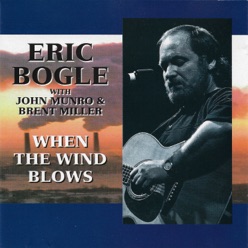 When the Wind Blows (with John Munro & Brent Miller)
2019 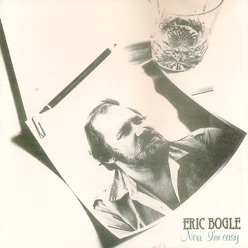 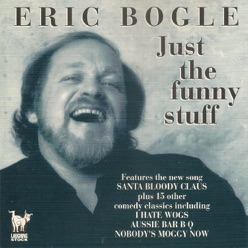