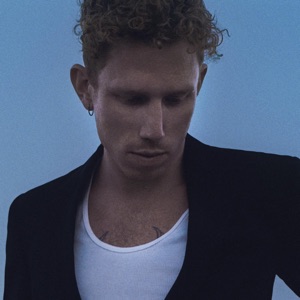 CIUDAD NATAL
Katrineholm, Sweden
NACIMIENTO
26 de agosto de 1988
Acerca de Erik Hassle
Sweden's Erik Hassle is a soulful vocalist with a bent toward lyrical, dance-oriented Ru0026B and pop. Born on August 26, 1988, in Katrineholm, Sweden, he studied at the Rytmus school of music in Stockholm. After signing a recording contract with the Swedish label Roxy Recordings, he made his commercial recording debut in 2008 with the single "Hurtful." The song was only a minor hit at first, reaching the Top 30 of the Swedish charts before beginning to fade away. Months later, "Hurtful" began climbing the charts once again after Hassle signed an international recording contract with Universal Island Records in the United Kingdom and began generating buzz there. After re-entering the Swedish singles chart in mid-2009, "Hurtful" peaked at number 11 and paved the way for a follow-up single, the Top 30 hit "Don't Bring Me Flowers After I'm Dead."nn Hassle fared even better with his self-titled debut record, Hassle, which reached number two on the Swedish albums chart and featured collaborations with Tysper (Tommy Tysper), Mack (Marcus Sepehrmanesh), and Grizzly (Gustav Jonsson) of the songwriting/production team Company Ten, who had previously collaborated with A-Teens and Amy Diamond. Many of those collaborations also appeared on 2010's Pieces, a revised version of Hassle's debut, which featured several remixes and one new track. An EP, Mariefred Sessions, followed in 2011.nnA year later, he returned with the full-length We Dance. The album reached the Top 30 in Sweden and included the singles "Stay," "Back Under Water," and "Grace." The six-track EP, Somebody's Party, appeared in 2014. In 2017, Hassle released his fourth studio album, Innocence Lost, featuring production contributions from SOHN (Banks, Lana Del Rey), Eshraque "iSHi" Mughal (Tinie Tempah, Emeli Sandé), TV on the Radio's Dave Sitek, and others. Also featured were guest appearances from Vic Mensa and Tinashe. Included on the album were the singles, "If Your Man Only Knew" and "Missing You." ~ Jason Birchmeier 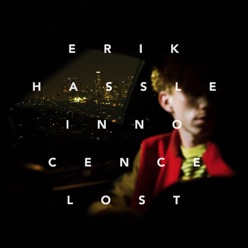 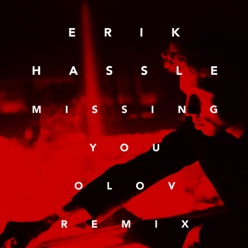 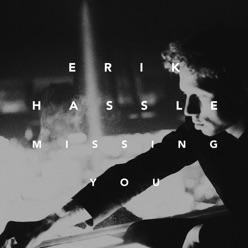