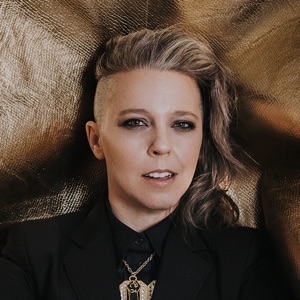 CIUDAD NATAL
Northampton, MA
NACIMIENTO
1977
Acerca de Erin McKeown
A genre-bending folk singer/songwriter with a strong independent streak, Erin McKeown released her first album, Monday Morning Cold, as a college student in the late '90s. With a silvery vocal tone and proficiency on multiple instruments, she went on to perform on albums by 10,000 Maniacs, Thea Gilmore, and Peter Mulvey, to name a few, while releasing a steady stream of solo LPs that covered and combined folk-rock, jazz-pop, blues, and protest songs. Following her eighth studio album, 2013's Manifestra, McKeown ventured into musical theater, writing music and lyrics for the off-Broadway show Miss You Like Hell. The cast album saw release in 2018.nn Raised in Fredericksburg, Virginia, singer/songwriter Erin McKeown began her folk career by performing in local clubs and coffeehouses at night. By day, she attended Brown University to study ethnomusicology, a field that would eventually fuel the diversity and depth of her own music. In 1995, McKeown entered the mid-Atlantic song contest held by the songwriters' association in Washington, D.C., and finished as a semi-finalist. With proof that others believed in her talent, she founded a label of her own, where she could record her music free from outside constraints. After creating TVP Records, she enlisted help from artists like Ben Demerath, Katryna Nields, and Beth Amsel to record her debut album, Monday Morning Cold.nn In 2000, McKeown completed her second album, Distillation, which was initially released under her own TVP label before receiving wider exposure courtesy of a partnership with Signature Records. McKeown continued to shop various labels, and 2003's Grand marked her debut release for Nettwerk. Two years later, she and producer Tucker Martine came together to record We Will Become Like Birds, an album that featured duets with Argentine artist Juana Molina and singer/songwriter Peter Mulvey. North American tour dates with Ani DiFranco followed shortly thereafter.nnMcKeown's skill on multiple instruments -- particularly guitar, piano, banjo, and mandolin -- earned her additional gigs, including a spot in the band Voices on the Verge and guest appearances on albums by 10,000 Maniacs, Dar Williams, and Martin Sexton. Her solo career remained at the top of her agenda, however, and she returned to the studio to record a standards album, Sing You Sinners, in 2006. A year later, she released Lafayette, which was recorded live at Joe's Pub at the Public Theater in New York.nn Hundreds of Lions followed in 2009, marking McKeown's first release for Ani DiFranco's Righteous Babe label. It landed on the Billboard Heatseekers and Independent Albums charts, and in 2010, she lent her talents to albums by Patty Larkin, Winterpills, and Spouse. McKeown also joined the board of the Future of Music Coalition and was a fellow at Harvard University's Berkman Center for Internet and Society in 2012. For 2013's politically minded Manifestra -- which was crowd-funded by her fans in six days -- McKeown co-wrote a song with MSNBC commentator Rachel Maddow as well as collaborating with Polly Paulusma and Ryan Montbleau.nnThe year 2016 saw the premiere of the stage musical Miss You Like Hell at the La Jolla Playhouse in San Diego. About the relationship between an American teen and her undocumented Mexican mother, it featured a book by Pulitzer Prize-winning playwright Quiara Alegría Hudes and music and lyrics by McKeown. That same year, McKeown released the EP According to Us. In 2017, she covered a song for the tribute album I Only Listen to the Mountain Goats, and in 2018, Miss You Like Hell opened off-Broadway. Ghostlight Records issued the original cast recording that October. ~ Charlotte Dillon u0026 Marcy Donelson 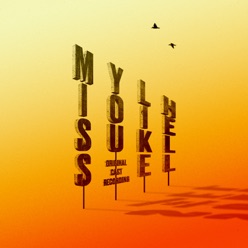 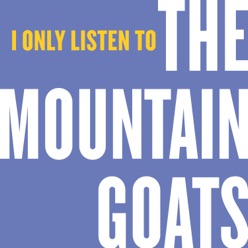 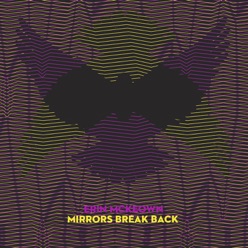