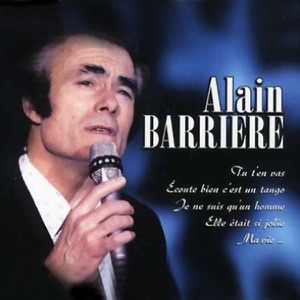 CIUDAD NATAL
La Trinité-sur-Mer, Bretagne, Fra
NACIMIENTO
18 de septiembre de 1935
Acerca de Alain Barrière
Alain Barriere is a French singer/songwriter whose popularity peaked in the 1960s and '70s. A late-'90s comeback also proved popular, sparking a revival of interest in the legendary singer/songwriter. Born Alain Bellec on November 18, 1935, in La Trinité-sur-Mer, Bretagne, France, he adopted the moniker Alain Barriere in 1961 and made his recording debut that same year with the single "Cathy" on RCA Victor. His first major hit came in 1963 with "Elle Était Si Jolie," which was chosen as the French entry in that year's Eurovision Song Contest, where it finished in fifth place. The hits continued to mount for Barriere in subsequent years, beginning with "Ma Vie" in 1964, and he began appearing in films such as Pas de Panique (1965). He also performed several concerts at L'Olympia in Paris during this mid-'60s period of breakout success. While Barriere continued to release new material annually throughout the 1960s and '70s, his output slowed to a trickle in the early '80s. Of the many hits he enjoyed over these years, "Tu T'en Vas" was the greatest success. A duet with Noëlle Cordier, "Tu T'en Vas" was not only a smash hit in France in 1975, but also throughout much of western Europe. After many years away from the limelight -- and far away indeed, as he left France for North America -- Barriere staged a grand comeback in 1997 with the release of the double-disc career retrospective compilation 30 Annees en Chansons: Ma Vie and his first album of new material in ages, Barriere 97. A much-anticipated concert performance in 1998 at Salle Pleyel in Paris capped off his comeback. In subsequent years, Barriere published an autobiography, Ma Vie (2006), and additional career retrospectives such as La Compilation Authentique (2005) were compiled for release. ~ Jason Birchmeier 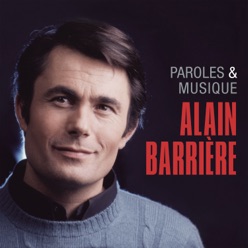 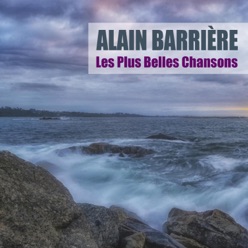 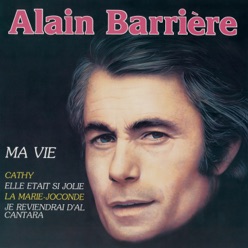