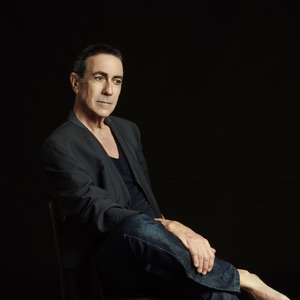 Acerca de Alain Chamfort
Born Alain Le Govic in Paris in 1949, French pop veteran Alain Chamfort cut his teeth in the music industry performing in several bands, including jazz outfit the Dreamers and rock band Murator, before embarking on a solo career. Initially taken under the wing of Claude François, he signed to the Fleche label in 1971, changed his surname to Chamfort, and went on to score several hits in his homeland. But he achieved his biggest success after he parted company with his mentor over "creative differences" and began working with Serge Gainsbourg, who wrote his 1979 million-selling single, "Manureva." Continuing their partnership well into the '80s, Chamfort also produced records for Lio and A Caus des Garçons, but found it tough to compete with his younger upstarts during the '90s. However, he staged a successful comeback in the following decade with his 2003 album, Le Plaisir; a 2010 tribute to Yves Saint-Laurent; and an alternative 2012 hits collection, Elles u0026 Lui. ~ Jon O'Brien 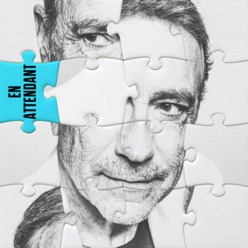 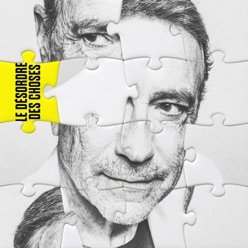 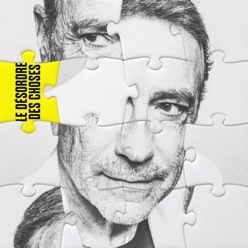