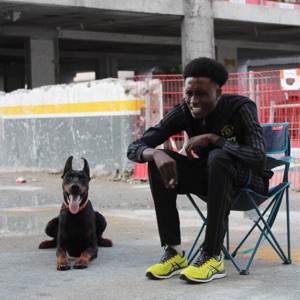 Acerca de Esteban
Guitarist Esteban (Stephen Paul) began playing his favorite instrument at a very young age. Having graduated from Pittsburgh's Carnegie Mellon University, the talented musician moved to Spain to take master classes with Andrés Segovia, known as the father of the modern classical guitar movement, returning to the U.S. in 1978. Unfortunately, due to a car accident, Esteban, nicknamed by his teacher and mentor, was unable to play guitar for a decade. Starting all over again during the 1990s, Esteban became a chart-topper after independently releasing By Request and Flame Flamenco u0026 Romance. Dozens of albums followed, and in time Esteban developed a guitar teaching program that he marketed largely through television and video, along with his own American Legacy guitar line, which he features prominently in the videos. Best of Esteban appeared on CD in 2006. ~ Drago Bonacich 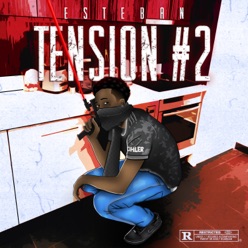 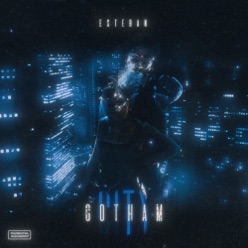 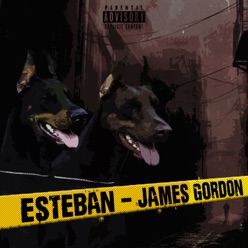