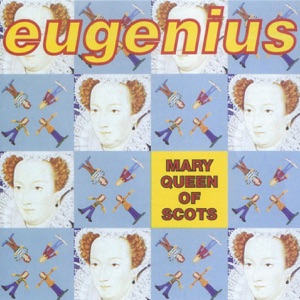 ORIGEN
Glasgow, Scotland
FORMACIÓN
1990
Acerca de Eugenius
Following the 1989 breakup of Scottish indie popsters the Vaselines, leader Eugene Kelly assembled a new band, Eugenius, and earned a major-label deal with the advocacy of Kurt Cobain. In contrast to the Vaselines' minimalism, Eugenius had a fuller, more traditional guitar pop sound, but carried much the same simple, amateurish, innocent charm. When Kelly assembled the first version of the band in 1990, it was called Captain America, and featured BMX Bandits guitarist Gordon Keen, Vaselines bassist James Seenan, and Teenage Fanclub drummer Brendan O'Hare. However, it wasn't a serious venture at first; Kelly joined the BMX Bandits for their 1991 Star Wars album, and didn't focus full-time on Captain America until Nirvana invited them to open dates on their 1991 European tour. Captain America issued an EP, Wow!, on the British indie Paperhouse in 1991. By the time of their 1992 follow-up EP, Flame On, Marvel Comics had gotten wind of the band's name and forced a change due to trademark infringement. Kelly selected Eugenius -- not just a play on his own name, but also the name of a pretender to the Roman throne -- and, with Cobain continuing to praise his music in interviews, caught the attention of Atlantic Records. In the meantime, he watched several rhythm section members -- drummers Francis MacDonald (Teenage Fanclub) and Andy Bollen, bassist Joe McAlinden -- come and go. Eventually, Eugenius' lineup solidified around bassist Raymond Boyle and drummer Roy Lawrence, who played on the majority of the group's 1992 Atlantic debut, Oomalama. Oomalama received generally excellent reviews, but its sweet pop appeal was out of step with the booming grunge fad, and despite Cobain's seal of approval, Eugenius didn't resemble Nirvana enough to attract the majority of their fan base. They did, however, reach a much wider audience than the Vaselines ever had. In its wake, Atlantic issued a six-song live EP called It Ain't Rocket Science, It's Eugenius!, which included two Vaselines re-recordings for newcomers. In 1994, Eugenius returned with the single "Caesar's Vein," which was followed in short order by their second album, Mary Queen of Scots. Met with lukewarm critical response this time around, it failed to build the band's cult audience any further. Kelly disbanded Eugenius in 1995 and moved on to a very sporadic solo career, issuing several singles and compilation tracks. ~ Steve Huey 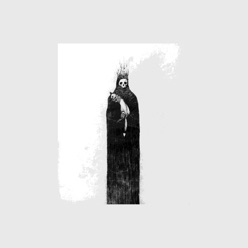 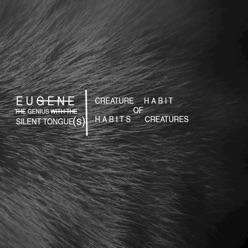 Creatures of Habit , Habits of Creatures
2016 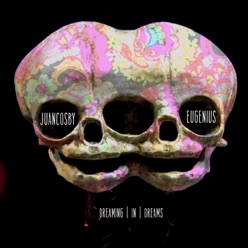