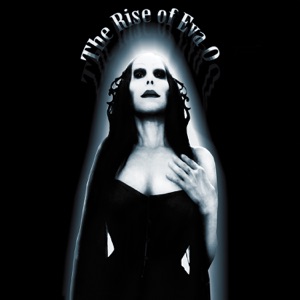 CIUDAD NATAL
Las Vegas, NV
NACIMIENTO
11 de enero de 1961
Acerca de Eva O
Goth chanteuse Eva O. is perhaps best known for her contributions to the Rozz Williams version of Christian Death, though she also worked with several other bands and managed a solo career as well. Born Eva Ortiz, she grew up in a strongly Catholic military family, spending the majority of her childhood in Las Vegas. She had a troubled childhood and found solace in playing the guitar, eventually moving to Los Angeles to pursue rock u0026 roll. In 1980, she founded a punky, all-female hard rock group called the Speed Queens, who were inspired in part by the Runaways. Wanting to take music more seriously than some of her bandmates, she soon left to form Super Heroines with bassist Jill Emery. This group earned a following on L.A.'s so-called death rock scene of the early '80s, which also included goth-flavored bands like .45 Grave and Christian Death. In fact, Super Heroines made their recorded debut alongside those bands on 1981's Hell Comes to Your House compilation, and O. supplied the female backing vocals on Christian Death's debut album, Only Theatre of Pain.nnSuper Heroines recorded two albums of their own, Cry for Help and Souls That Save, for the small local label Bemis Brain in 1982 and 1983. A third album was begun but never completed, and O. officially disbanded Super Heroines in 1987, when she married original (and, by this time, former) Christian Death singer Rozz Williams. The couple moved to San Francisco and started the goth rock outfit Shadow Project, moving the group back to Los Angeles in 1990. In the meantime, Williams -- who'd founded Christian Death but left in 1985 -- revived the name to compete with the then-current version of Christian Death, and made O. the guitarist and female vocalist.nnThanks to those two projects, O.'s recorded legacy expanded substantially in the early '90s. Shadow Project issued two studio albums (1991's Shadow Project and 1992's Dreams for the Dying) plus a live set, In Tuned Out; meanwhile, the Williams-led Christian Death released an album of re-recordings of early material, The Iron Mask, plus two albums of new material, 1993's Path of Sorrows and 1994's The Rage of Angels. Around this time, O. grew interested in a solo career, and to help grease the skids, Cleopatra issued the 1993 career retrospective Past Time, which featured material from her days with the Speed Queens, Super Heroines, and Christian Death, as well as three new solo songs.nnReleased in 1994, O.'s proper solo debut was a shocking revelation for many longtime fans: she had converted to Christianity, and crafted a born-again concept album titled Demons Fall for an Angel's Kiss. Credited to the Eva O. Halo Experience, it featured prominent musical support from producer Johnny Indovina. O. eventually divorced Rozz Williams, who had been battling heroin addiction, but the two remained close, and reunited as Shadow Project for the mostly acoustic album From the Heart in 1998. Sadly, Williams committed suicide that April. The following year, O. issued her second proper solo album, Damnation, on the small Massacre label; it continued her Christian spiritual preoccupation. Consisting partly of reworked tracks from Damnation and partly of original songs, Damnation/Salvation followed on the same label in 2005.nnAfter becoming disenchanted with religion, and a brief marriage to Edwin Borsheim of Kettle Cadaver, Eva O. started a crowd-funding campaign to record her first solo album in over a decade. The resulting The Rise of Eva O saw release by Cleopatra Records in January 2018. ~ Steve Huey 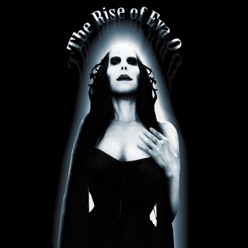 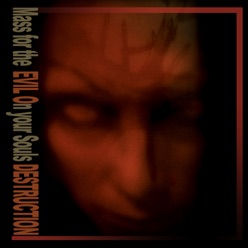 Mass for the Evil on Your Souls Destruction
2015 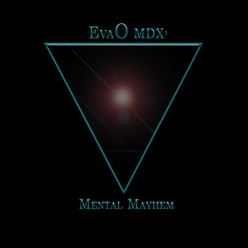