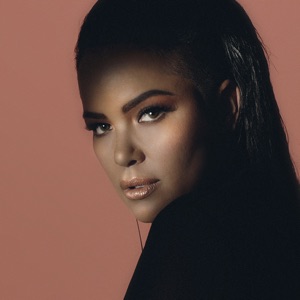 CIUDAD NATAL
Zaanstad, The Netherlands
NACIMIENTO
27 de abril de 1984
Acerca de Eva Simons
Eva Simons is a Dutch electro-pop singer who made her solo recording debut in 2009 with the international hit "Silly Boy" after rising to fame on the reality show Popstars several years earlier as part of the chart-topping girl group Raffish. Born on March 17, 1984, in Amsterdam, Netherlands, she grew up in a musical family where both of her parents were musicians, and as a teenager she studied music at the Conservatorium von Amsterdam.nn She appeared as a member of the girl group Raffish on the 2004 season of Popstars. Following Raffish's appearance, the group topped the Dutch singles chart with its debut single, "Plaything." The full-length album How Raffish Are You? followed in 2005 and was a Top 20 hit. There were also two follow-up singles, "Thursday's Child" and "Let Go," both of which were Top 30 hits.nn After Raffish dissolved in 2006, Simons embarked on a solo career. In association with EMI, she made her solo recording debut in 2009 with "Silly Boy," an electro-pop song produced by Tearce "Kizzo" Keaz that is reminiscent of Rihanna and Lady Gaga. The song was released internationally, not only in Europe but also in North America and Australia, and it was a hit in many countries.nn Several more single appearances helped keep her in the spotlight, including "Take Over Control," with DJ Afrojack in 2010, LMFAO's "Best Night," in 2011, and will.i.am's "This Is Love" in 2012. Also in 2012, Simons released her own single, the Zedd-produced "I Don't Like You," which became a number dance hit in the U.S. In 2013, Simons supported Beyonce on her tour of the Netherlands and released the single, "Chemistry." The following year, she made her acting debut in the Dutch feature film, Heksen Bestaan Niet. In 2015, Simons delivered the dancehall-infused single, "Policeman," featuring Jamaican vocalist Konshens. ~ Jason Birchmeier 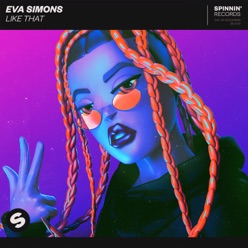 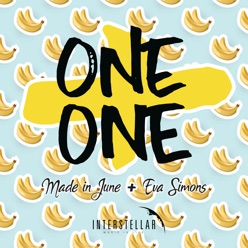 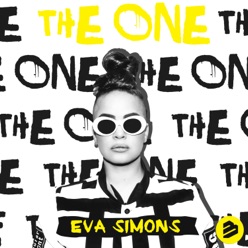