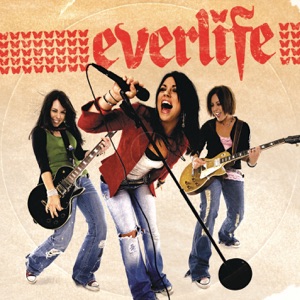 Acerca de Everlife
Combining sweet pop hooks and harmonies with an anthemic rock edge, Everlife consist of the Ross sisters: vocalist/guitarists Amber and Sarah and lead vocalist Julia. Born and raised in Indiana, PA, the sisters began playing in 1998, when youngest sibling Julia was only eight. Inspired by teen pop stars as well as rock bands like U2 and Switchfoot, the girls worked on their music and moved to Nashville, TN, in 2003. The following year, they released their debut album on Tovah Records, as well as the single "Evidence." Disney took notice of the group's energetic but wholesome sound, and featured Everlife songs on Radio Disney as well as albums like Disneymania, Vol. 3, Girlz Rock, and Radio Disney Jams, Vol. 7. In early 2006, the Ross sisters signed with the Disney imprint Hollywood Records, and released their second, self-titled album and single "I Could Get Used to This" early in 2007. ~ Heather Phares 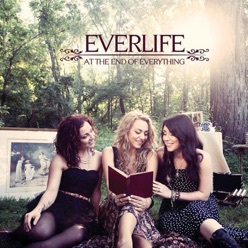 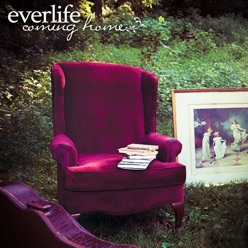 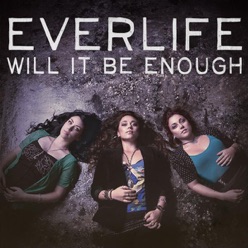 Will It Be Enough - Single
2011
Ver todos los discos